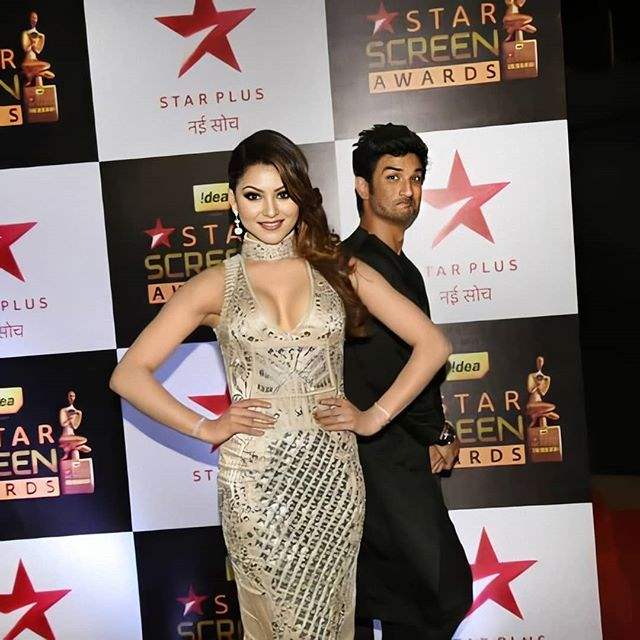 The last film of Sushant Singh Rajput, Dil Bechara was released yesterday. The film also marks the debut of Sanjana Sanghi. The Dil Bechara trailer has received tremendous appreciation from the fans. Many Bollywood celebrities have posted the trailer on their social media for the promotion of the film. Urvashi Rautela did the same thing and said she was watching it with a broken heart.

Actress shared the trailer on her social media and wrote an emotional message for all her fans, ''Watching it with broken heart ?? ??. Let us together make this film most watched & most loved film in the world. We miss you today...We love you forever....Even now i’m in tears writing this down. You’d stay in our hearts forever Sushant........one last time......'', Rajkummar Rao, Ayushmann Khurrana, Jacqueline Fernandez, Kartik Aaryan, Kriti Sanon and others also shared the trailer on their social media handles.

On the work front, Urvashi is awaiting the release of her upcoming film Virgin Bhanupriya that's all set to release on July 16, 2020.

Rhea Made Financial and Professional Decisions on Sushant’s Behalf: ...