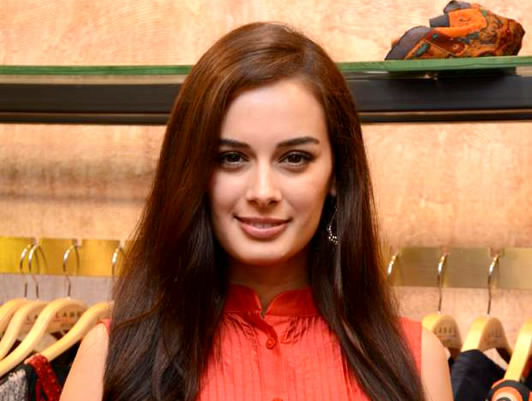 Actress Evelyn Sharma, who has thrice been approached for Bigg Boss 8, has praised the reality programme as one of the most entertaining shows on Indian television but says she "can't be stuck in one house for so long".

The eighth season of the show will soon go on air and the names of prospective contestants are already doing the rounds.

Evelyn too has again been approached for the forthcoming season. However, she has turned it town.

"I think 'Bigg Boss' is the most entertaining show on Indian television. However, I'm claustrophobic and I can't be stuck in one house for so long. Plus, my new film start shooting soon so my dates too were becoming an issue," she said in a statement.

The actress, who is of half-Indian and half-German lineage, has been seen in films like "From Sydney With Love", "Nautanki Saala", "Yeh Jawani Hai Deewani", "Issaq", "Yaariyaan" and "Main Tera Hero".