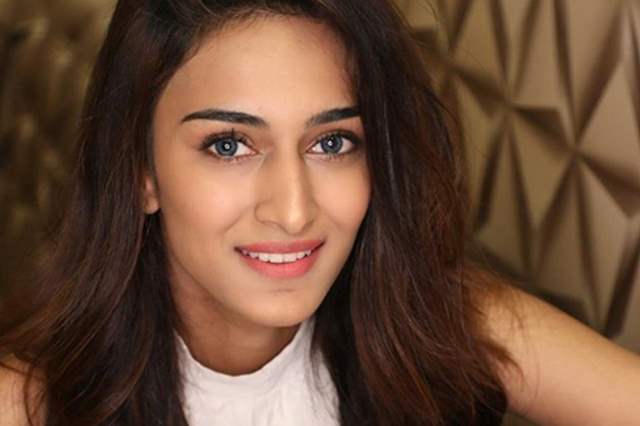 It is a general wondering as to if the many fans of actor Erica Fernandes will feel happy or disheartened with this piece of news. it is no secret that Fernades, one of the most popular actors on the small screen today has been constantly subjected to link-up rumors  - be it with Shaheer Sheikh during her first show, Kuch Rang Pyar Ke Aise Bhi or with Parth Samthaan right now, in Kasautii Zindagii Kay 2.

However, the actor has constantly denied all these rumors and has maintained that she isn't dating any of her co-stars at all.

When specifically asked about what is the most beautiful aspect of the relationship, she said, , 'I think all relationships go through ups and downs. However, there should be an understanding between the partners. If one person is angry, the other should let the partner cool down, and discuss the matter politely later. We have this understanding and compatibility between us. That's how we held it together."

When asked if he is a fan of her work, she said, 'He does like watching my work, but he doesn't like me romance any other guy. So he doesn't watch it (laughs)."

Well, we are certainly happy that the actor is in a happy relationship.

We tried contacting Erica for further details, however, she did not respond.

Parth Samthaan travels to Pune to spend time with his family; Reveals ...

-RD- 1 months ago REALLY :o and she was selling the Parica ship even tho she was already in a real one! Wow

Wistfulness 1 months ago Heights of self-delusion occurred in this case because it smacked of PR since the very beginning. 🤣😅

munnihyderabad 1 months ago ohh past 3 years she was in a relationship and what was all that about Parth and Erica ? aka Parica ? looks like a paid ship sailed to float but at the end, good she came out and revealed to put the end to rumors link ups and ships ! Best wishes to her, on personal and professional front.

burnnotice 1 months ago Thank God! Because who wants a boyfriend that has a boyfriend. So shippers can get a life now and stop with the unnecessary drama.