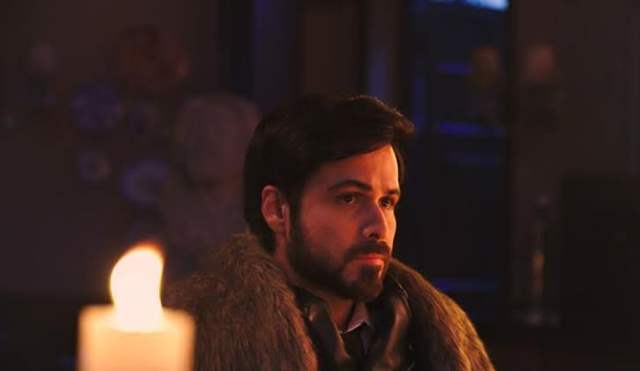 Emraan Hashmi’s latest offering Chehre has been a talking point ever since the makers had announced it.

Be it the critics or the audience, praises have been showering in from all sectors.

Emraan is known for getting into the skin of any character like a pro. From playing a die-hard romantic to playing a serious cop, to playing a gangster, he has done it all with ease.

According to the fans and critics, the 42-year-old actor did a fantastic job in his last blockbuster Mumbai Saga and now Chehre too has joined the bandwagon. The actor is  just soaring higher with every.

Talking about current times, recently Emraan Hashmi grabbed headlines for his surprising body transformation after he posted a picture flaunting his abs while working out at the gym and soon speculations started doing the rounds that the actor will be seen doing power packed action sequences opposite Salman Khan.

Produced by Anand Pandit Motion Pictures and Saraswati Entertainment Private Limited and helmed by Rumy Jafry, 'Chehre' stars Emran Hashmi, Annu Kapoor, Krystle D’Souza, Dhritiman Chatterjee, Raghubir Yadav, Siddhanth Kapoor, and Rhea Chakraborty. The film was released in theaters across the country on August 27, 2021 and opened well at the box office all over besides critical acclaim.