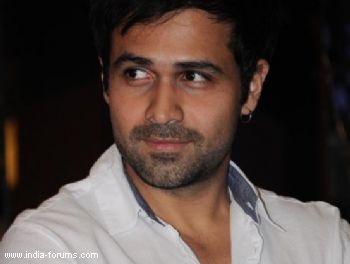 Actor Emraan Hashmi, who will play an investigative journalist in "Rush", says he finds a journo's life very tough.

The film was started by Shamin Desai but it could not be completed due to his sudden death. Later his wife Priyanka completed his directorial debut.

"I was blown away by Shamin's script. It's a film I'm very excited about and something I've never done before. I found a journalist's life tough. I play an investigative crime journo in a news channel," Hashmi, 32, said in a statement.

The film is being produced and distributed by Percept Picture Company.

Also starring Neha Dhupia and Sagarika Ghatge, "Rush" is scheduled to release in the second half of 2012.

This year Emraan will also be seen in "Raaz 3", "Jannat 2" and Balaji Telefilms and Vishal Bhardwaj's "Daayan".