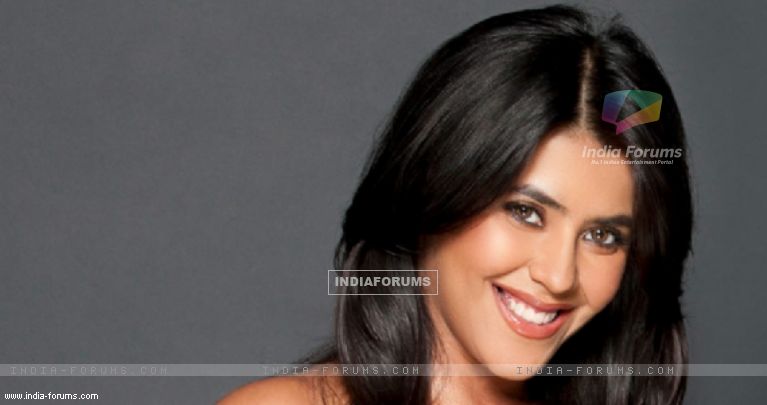 After a long search for a fourth judge for Nach Baliye 7, producer Ekta Kapoor might herself step into the chair to complete the quartet of judges for the forthcoming dance reality TV show.

According to a source, Ekta will not be present for every episode, but will have the power to overrule the verdicts of the other judges.

"The makers of the show are still working out her exact role, but it is said that she will be a 'maha-judge'. Ekta will make her presence felt only during important episodes and will have the authority to rule over the three judges," the source said.

She will also have the power to bring back an eliminated jodi (couple), and can also eliminate a strong jodi.

Bollywood beauties Vidya Balan and Kareena Kapoor Khan were also approached for the spot, but nothing concrete is said to have come out of the talks so far. However, author Chetan Bhagat has been confirmed as a judge for the show.

Other than judges, "MasterChef India 4" judge Ranveer Brar is also expected to join the contestants with his wife Pallavi. The seventh season of "Nach Baliye" is expected to be aired on Star Plus in May.

8 years ago He is truly a inspiration! He is SOO underrated:(