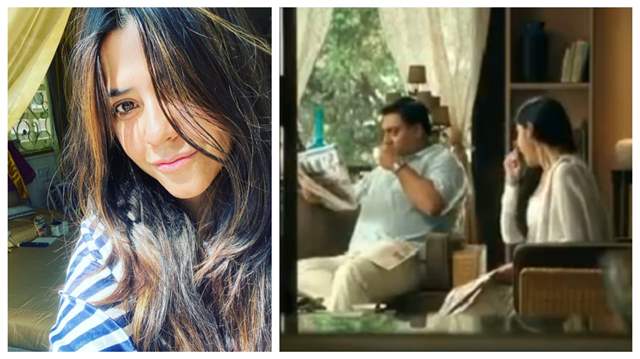 Actor Ekta Kapoor has received the tag of TV czarina since a long time now and it is deservedly so. She has been indeed been the queen of the small screen spanning a career of over two and a half decades. The amount of successful shows to her credit is a long list now and it continues to get longer with every passing day.

But there are several concepts and shows in these years that were definitely questioned or even had Kapoor warned to 'never make it.' However, she took the initiative of taking that big step and make that show anyway.

One of them might have been Bade Acche Lagte Hai. As the show completes 10 years, she went on to post about it as she said, “Ten years of #badeachchelagtehai! Irony that I heard this this morning so much love was experienced in this one! An ode to mature love! Thanku ram Sakshi mitu sony Sneha danish Ajay Prashant bhat Sandip Doris n d whole team.”-

Indeed the show was an iconic one and gave everyone one of the most iconic on-screen pairs in the form of Ram Kapoor and Sakshi Tanwar that continued with web show, Karrle Tu Bhi Mohobbat. 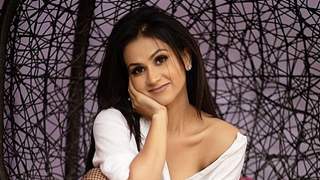 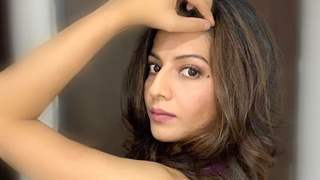 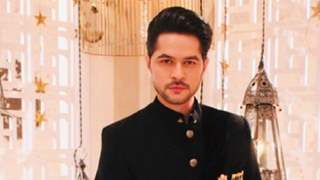 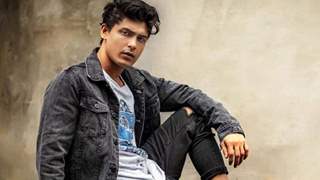