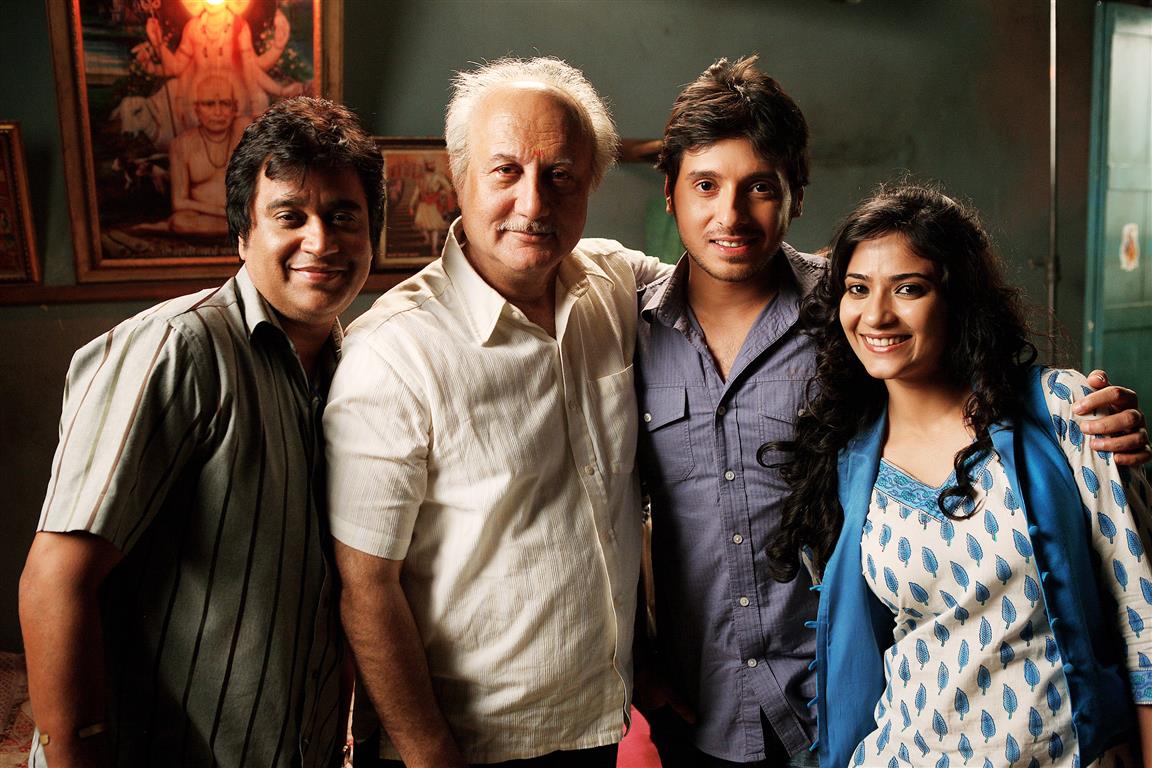 The entire team of the film along with Ram Samapth, Mohit Chauhan, Sona Mohapatra, Aman Trikha, Tarannum Malik and Earl Edgar will be giving a live performance at Galgotias College in Delhi. They will be performing in front of a crowd of 15000 students!

The first two songs of the film "Tod De Khattar" and "Ghoor Ghoor Ke" have received a raving response. Both the songs have tracked a lot. Tod De Khattar is the theme track of the film and underlines the philosophy of the film. The song has become a popular number so much so that it has caught the ears of the night clubs and lounges. It has become one of the recurringly played songs at the late night spots. Ghoor Ghoor Ke, on the other hand, has not only gathered a lot of eye balls it has also created an anticipation for the comical satire film.

Sona Mohapatra said, "Ghoor Ghoor Ke" is one of my best vocal performances till date & is a classic desi dance track & very different from all my other releases in 2014. A song in the villains den is a genre onto itself in Bollywood & Ghoor Ghoor Ke is an ode to that. I love that the lyrics literally asks that the men stop 'lynching' & 'staring'!!

Ram Sampath said, "It's been a pleasure working on the music of Ekees Topon Ki Salami, a film with its heart firmly in the right place. The album showcases a range of genres & singers, both new & established from Tod De Katar, a modern ghazal Hum Tumein to a Bollywood classic dance track in Ghoor Ghoor Ke . The lyricist Sandeep Nath has done a fantastic job & it's been a pleasure recording singers like Mohit Chauhan, Labh Jhanjua, Aman Trikha, Earl & others."

The entire team is very excited for the concert in Delhi.

Ekkees Toppon Ki Salaami is produced by Nautanki Films in association with Shikhar Films and is being co-presented by Jayantilal Gada (Pen).