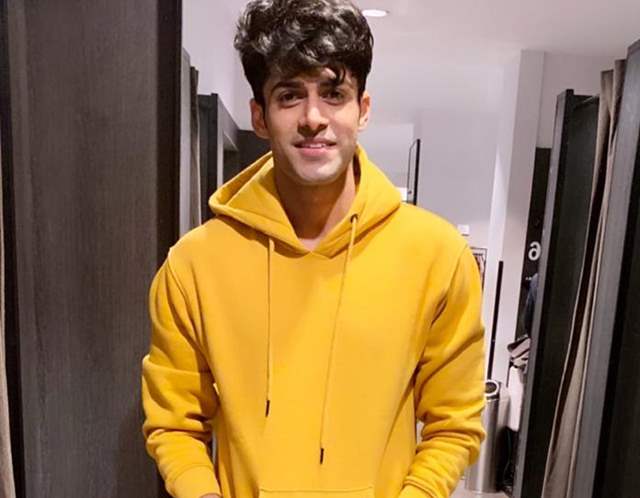 The second season of Ek Duje ke Vaaste 2 has been successful in attracting the viewers with its storyline. Set on the backdrop of Army, the show is produced by StudioNEXT and is shot in the cantonment areas of Bhopal. Initially, audiences have seen Suman and Shravan bonding over the school buddy project. In the upcoming episodes, they will witness how Shravan tries to impress Suman after realizing that he is in love with her. The relation between the Malhotras and the Tiwaris see a major setback because of the fights between the fathers and Daddu’s dislike for civilians.

In the current track, summer vacations are going on in the army school and army kids decide to form a study circle under the guidance of Vijay. Shravan too joins them in order to stay close to Suman. We also see how the army kids plan against Shravan, so that he is disliked by Vijay. While shooting for this, Mohit grew nostalgic and remembered how mischievous he was in school. He and his gang not only made pranks on other students but also on teachers.

Speaking about the same Mohit Kumar aka Shravan said, “At present we are shooting the track of summer vacations in Ek Duje ke Vaaste 2 and all of this is very relatable to my school days. At present Shravan is behaving decent, since he wants to impress both Suman and Vijay Uncle, but other army kids are seen making pranks on him. I remember during my school days, my friends and I would go on making pranks, not only on our fellow schoolmates but teachers too. In a sequence I had to puncture my father’s car. I have done it in reality also with my teachers and my father, so it actually feels like my school days are back and I am really excited to shoot further.”

Mohit Kumar: Surviving in Mumbai without work is tough; it's not ...

Pranushka_723 1 months ago Mohit Kumar you are slaying the role of Shravan in Ek Duje Ke Vaaste 2!

MusicOfTheHeart 1 months ago He was so mischievous too like he's in Ek Duje Ke Vaaste 2!:D

Bucky 1 months ago This track on the show is so lovely to watch! Brings back my school memories too! Mohit Kumar has made it all the more endearing to watch Ek Duje Ke Vaaste 2! ;)

Vageeshwarics 1 months ago He is playing the role of mischievous Shravan flawlessly in Ek Duje Ke Vaaste 2!