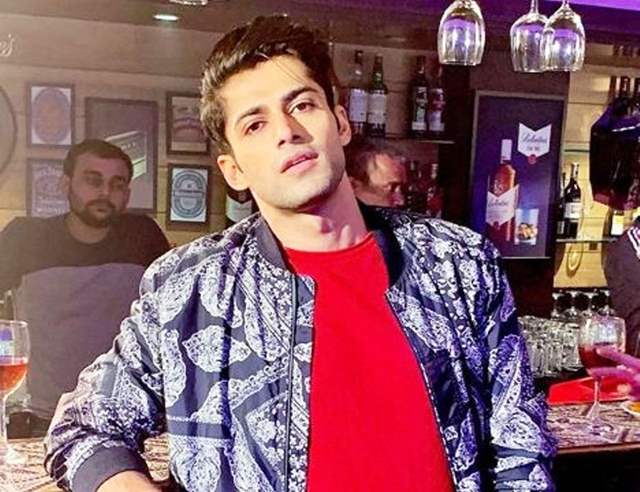 There have been multiple reports about actors having tested positive for Coronavirus as they shoot on the sets. While the unlock did provide for various relaxations, it is not completely safe and no one is immune to the virus after all. None the less, there are also reports about actors testing positive for COVID-19, which later turn out to be untrue. And now, it looks like the same is the case with Ek Duje Ke Vaaste 2 actor Mohit Kumar.

Meanwhile, Ek Duje Ke Vaaste 2 has also been in the news recently as the show will now be moving to the digital platform, and also narrate the post leap story. It currently features Mohit Kumar and Kanikka Kapur and there were reports that Fahad Ali will be entering the show as the third lead.

Cherrydreamsxx 21 days ago Thank god this is a fake news. Hope everyone on the set stays safe! 🙏🏼

SuVan_EDKV2 21 days ago thank thy heavens nothing is wrong with our Hero :) :) seriously a relief to hear this... really pray & hope for the entire cast & crew to stay safe..

Bucky 21 days ago Hush thank heavens. That's such a relief to read. Hope Mohit Kumar and rest of the cast and crew stay safe! Fingers crossed for a smooth running of Ek Duje Ke Vaaste 2🤞

Pranushka_723 21 days ago Glad that is a rumour .... stupid media portals post any fake news without confirmation....hope the entire team of Ek Duje Ke Vaaste 2 stays fit and healthy...