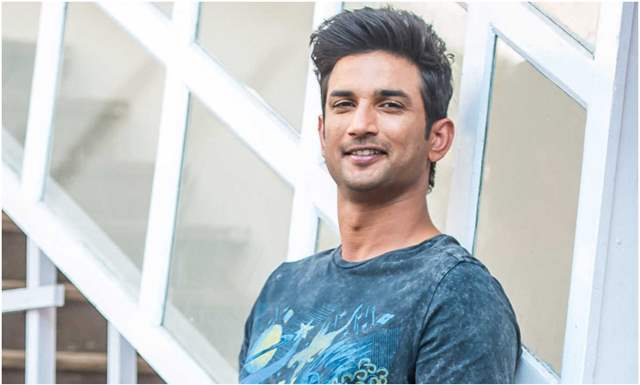 Sushant Singh Rajput’s death investigation has seen several twists and the Enforcement Directorate (ED) continue to interrogate people who might be involved in this case. The probe took a financial angle after, Sushant’s father KK Singh lodged a complaint against girlfriend Rhea Chakraborty and the other five in Patna.

While the officials have closely investigated the financial irregularities in Sushant’s account, the latest Times Now report suggests that the ED is most likely to summon Sushant’s business partner, Varun Mathur for interrogation as well. On Monday, the Enforcement directorate sent summons to Rhea Chakraborty’s CA, Ritesh Shah to join the investigation.

The report also stated that Sushant Singh Rajput along with Varun Mathur and Saurabh Mishra were directors of a company called Innsaei Ventures Private Ltd since 26 April 2018. Although, reports of the Ministry of Corporate Affairs added that the company is based out of Delhi and had only two directors until Sushant joined them later.

Another Times of India report states that Mathur has turned down from recording his statement in the case citing reasons related to the ongoing COVID-19 pandemic and the lockdown.

Meanwhile, the ED has already grilled Rhea and her brother Showik while questioning about the financial irregularities in the late actor’s bank account.