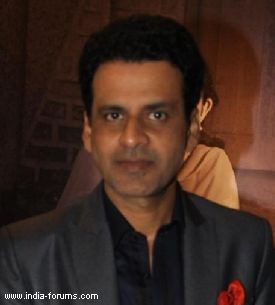 Manoj Bajpayee has proved his acting mettle in movies like "Pinjar" and "Gangs Of Wasseypur", but dubbing is something which is still "tedious" for the actor.

The 44-year-old took to Twitter to announce that he was dubbing for his upcoming film which is a remake of Malayalam film "Traffic".

"At the dubbing theatre for 'Traffic'. This is the most tedious part of acting. Wish me luck," Manoj posted on the microblogging site Saturday.