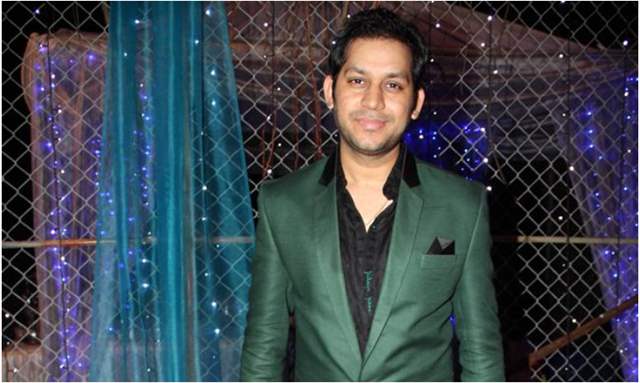 The unprecedented surge of Coronavirus cases in the country has worried the masses. Meanwhile, Bollywood has already seen a number of celebrities contracting the virus, and now the recent reports suggest that 'Dream Girl' director Raaj Shaandilyaa has been tested positive for the deadly virus.

A recent ETimes report maintained that the Raaj has tested positive and he has quarantined himself. The daily also quoted a source that revealed, "Raaj has contracted COVID-19. You may talk to him in the morning."

During an interaction with Shaandilyaa, the director confirmed about his tests and said, "I have quarantined myself at home."

"It all began 7 days back when I developed fever that did not go down. Finally, I got myself tested for Coronavirus," added Raaj Shaandilyaa.

Meanwhile, on the work front, Raaj Shaandilyaa has reportedly planned to direct a comedy with Varun Dhawan. A Times of India report suggested that Raaj was supposed to give a final narration of a story to Varun in March/April, but there has been no development about the same. The discussions haven't yet translated into confirmation as the two parties haven't met much due to the lockdown.

Sourabh Raaj Jain says ''My writings are usually inspired by my ...