View Profile
They say its difficult to be an actor; as you have to be at the fulfilling edge of the desires of your fans. But its more difficult when it comes to manage fans and family.
Apart from being phenomenal actors, our B-town actors are amazing fathers as well. On screen we have seen them all living up to their characters but what about the off-screen ones?
Lets have a look at some of our doting daddies who along with managing their work spend quality time with their little kids.
Hrithik Roshan 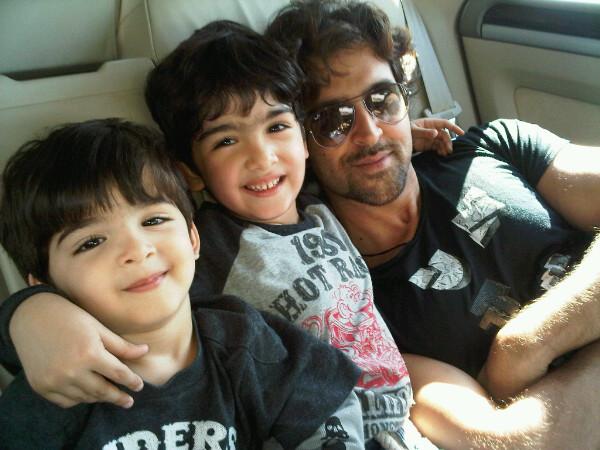 Hrithik Roshan tops the list when it comes to being one of the sexiest daddies of Bollywood. One should learn the art of managing work and personal life from him. Our Greek God never fails to fulfill the responsibilities of a father. Time and again we have spotted him with his handsome sons Hrehaan and Hridhaan on a holiday spree. Be it their birthdays or their school vacations Hrithik always takes time off his busy schedule to be with his champs.
Shah Rukh Khan 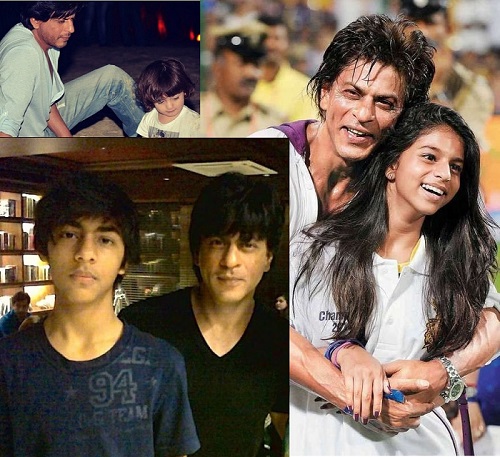 King Khan might be one of the busiest man on his work front. But, his kids top the priority list of his life. SRK indeed takes this duty quiet seriously. Be it teaching school chapters and bicycles rides to his daughter or be it playing late night video games with his elder son Aryan or simply beach visits with his little toddler AbRam; daddy strongest does it all. Apart from being a good teacher to his kids he plays the role of being an obedient student to learn from them as well.
Abhishek Bachchan 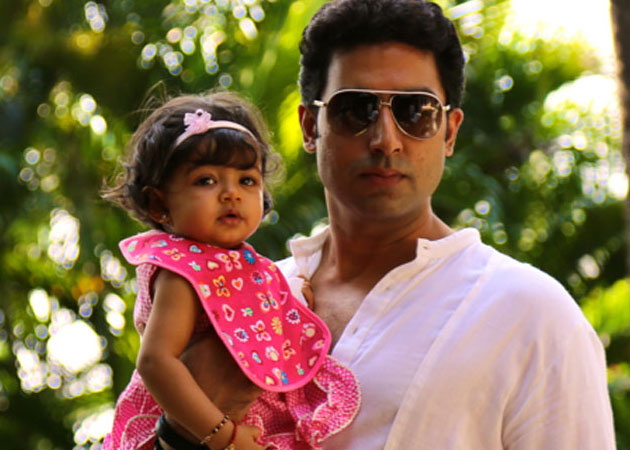 Abhishek Bachchan daddy to little Aaradhya Bachchan is indeed one of the coolest yet protective father in B-town. Cool because he never shys away from holding his little baby and carrying her all the way in the public events and protective because he bashes back very hard when anyone messes with her. Recently, the whole world witnessed it when Junior Bachchan trashed a twitter user for making a meme of Aaradhya.
Imran Khan 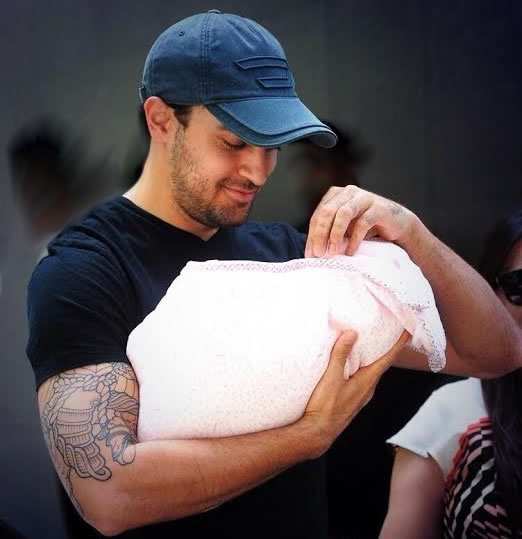 It's just been a year that Imaran Khan has turned a father. But, our light eyed actor still knows all the duties that a dad has to fulfill. Be it changing the diapers or bottle-feeding his little girl; he does it all. He is super protective about his baby and has installed a camera in her room above her cot to have an access over her whenever he wants to irrespective of where in the world he is. Imara Khan shares her birthday with actress Sonam Kapoor on the 9th of June.
Riteish Deshmukh 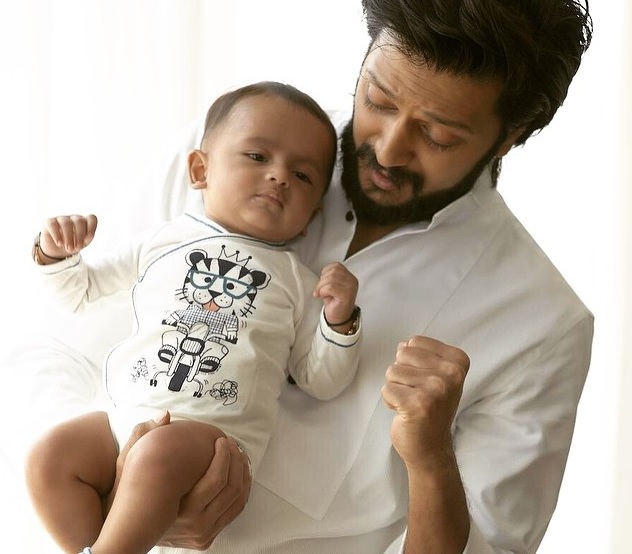 New to fatherhood is our humorous actor Riteish Deshmukh, who welcomed his first child Riaan on the 25th of November, 2014. No doubt he is obssessed with his new born and this obsession is visible on his social accounts. When time and again crazy daddy keeps sharing his little ones pictures with cute captions. Also posing funkily with his little champ for the paparazi whenever out in public.
We wish all our B-town fathers a very Happy Father's Day.
Priyanka Chauhan

Riteish and riaan are adorbs
Lol Oh yh look and he is apparently going to be a father again to Riaan.. again.. in november.

5 years ago In the headline, it should be 'doting' not 'dotting'