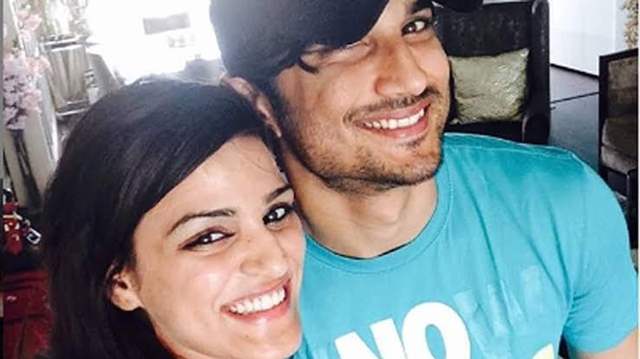 The family of late Bollywood actor Sushant Singh Rajput’s death has reacted to the several film projects being made on the life of the actor and the controversies around his sudden demise.

A day ago, Sushant’s father Krishna Kishore Singh moved the Delhi High Court against movies depicting his late son’s personal life. Kishore not only asked for a ban on all such but also sought an amount of Rs 2,00,02,200 as damages from these movie-makers.

Sushant’s sister Shweta Singh Kirti has now reacted to the news and requested everyone to not malign her late brother’s image.

Taking to Twitter, Shweta wrote: “Let’s all work towards keeping our dearest Sushant’s image pious and pure, exactly the way he was. Let’s take an oath that we will never let anyone malign his personality and what he stood for! #DontMalignSushantsImage #JusticeForSushantSinghRajput”

A few days ago, the trailer of the film titled ‘Nyay The Justice’ was released online. Touted to be based on Bollywood actor Sushant Singh Rajput’s death, the film directed by Dilip Gulati stars Zuber K Khan and Shreya Shukla in lead roles. The film also stars Shakti Kapoor and Aman Verma among others.

Few other projects titled Suicide or Murder: A Star Was Lost, and Shashank among others are being made on the late actor’s life.

+ 3
21 days ago But how are makers creating these films without express permission by the family? Isn’t it mandated by law? Not sure about the legality involved here 🤷‍♀️