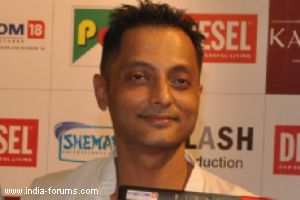 Director Sujoy Ghosh, who watched "The Dark Knight Rises" is upset with people comparing the film's antagonist Bane to the character of Joker, which featured in previous two "Batman" movies.

"Why would one see 'The Dark Knight Rises' and keep comparing Bane to Joker? What is the point in that? You are just spoiling it for yourself and annoying others," Ghosh tweeted.

"The Dark..." is a superhero film directed by Christopher Nolan. The film is the third and final installment in Nolan's "Batman" film trilogy after "Batman Begins" and "The Dark Knight".

Bane, played by actor Tom Hardy in the film, a terrorist leader with plans to destroy Gotham City, while late actor Heath Ledger played Joker, the criminal mastermind in "The Dark Knight".