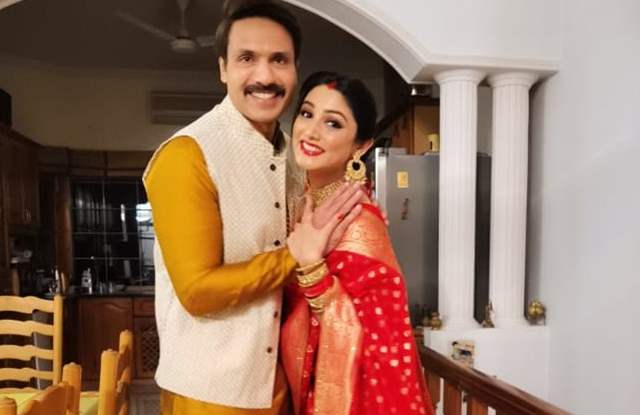 Actress Donal Bisht who’s known for her stellar performances in hit television shows like Kalash, Roop, Ek Dewaana Tha and others, is all geared up to play the role of Tamanna in the upcoming web series, In Cold Blood. The actress caught up with India Forums to talk about her role, her shooting experience, and more.

Talking about the title and the storyline of In Cold Blood, she says, “I think the name of the web series in itself is very intriguing! The storyline revolves around my character, Tammana which comes in with an interesting suspense twist. I think the part which interested me the most was the fact that I'll be playing a young girl and a woman after marriage. I'm sure that the audience will love my tuning with Iqbal (Khan) who is playing my husband in the series.”

The series was shot in Mussoorie of Uttarakhand which is a fairly cold religion. Talking about her experience shooting in Mussoorie, she says, “It was an overall beautiful experience. Although the cold was much more than expected. In the morning the temperature would go down to 6° or 7° and in the afternoon times, it used to be 12°. But the locations are so breathtaking".

The series also has a great set of actors like Indraneil Sengupta, Karan Veer Mehra, and Nidhi Seth. After The Socho Project, and now In Cold Blood, Donal will soon be seen in another interesting web series. Well, looks like 2020 proves to be an amazing year for Donal on the work front!