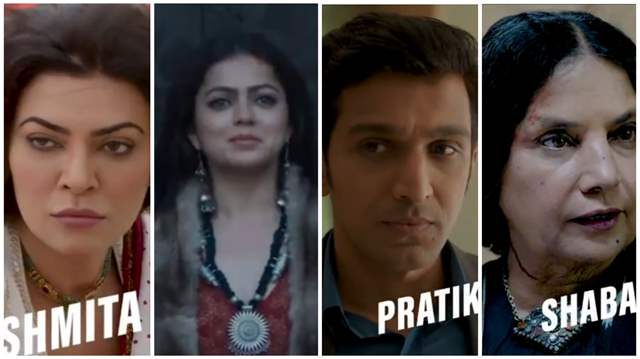 For the past so many years, Netflix and Amazon Prime Video have been the biggies in Indian web space even though several other steamers have also made their mark time and again. But if there's one streamer that has only risen with every passing day and month with Indian content, it has to be Disney+ Hotstar.

Already with some of the most successful shows under its belt, Disney+ Hotstar now has an all the more alluring lineup set and rolling in its upcoming shows and films. Some of the biggest names from films and TV both have some of the most exciting projects lined up. Be it the Shabana Azmi, Drashti Dhami, Kunal Kapoor starrer The Empire or Shefali Shah and Kirti Kulhari starrer Human; be it the returning second seasons of Aarya 2 starring Sushmita Sen or City of Dreams 2 and Kay Kay Menon starrer spin-off Special Ops 1.5, the lineup seems immensely exciting indeed-

Apart from these shows, there are some set releases planned too where Bhuj - The Pride of India abd Bhoot Police are also set for release on the streamer. While, Netflix and Amazon Prime Video also has a lot of content rolling, it seems Disney+ Hotstar is guns blazing to lock horns. 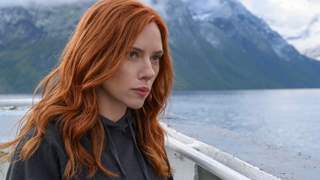 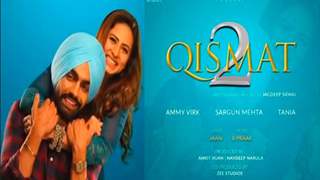 1 months ago I'm so excited for Drashti's The empire.

1 months ago I cannot hold my excitement... Drashti Dhami is making her comeback with something so grand after 3 years... Love you Drashti...