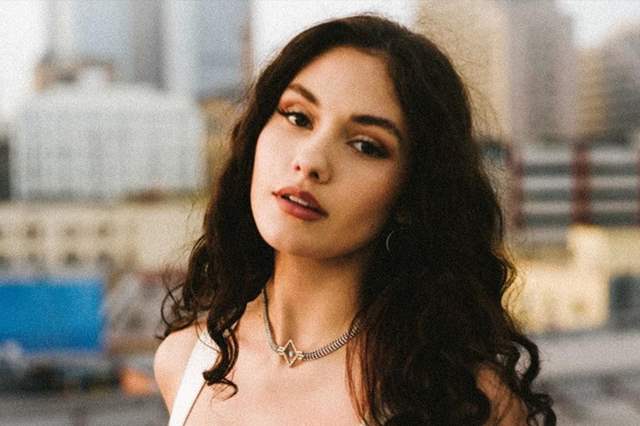 Barely 21 years old, actor Ronni Hawk, who is best known for her role in Disney's Stuck in the Middle from 2016 to 2018 was arrested last Friday for intimate partner violence/domestic abuse, according to LAPD Jail. Per the Los Angeles County Sheriff's Department's records, the actor is facing a felony charge.

According to TMZ, the records show the arrest took place at 8:30 a.m. on July 31. TMZ, citing law enforcement sources, reported police received a call for a domestic disturbance that morning. Per the celebrity news outlet, officers said they saw a man on the scene with visible injuries, including scratches, upon their arrival. TMZ also reported police said there was a verbal argument between Hawk and her boyfriend and that it turned physical at some point. Per the outlet, officers decided to arrest Hawk due to the man's apparent injuries.

According to the Sheriff's Department records, Hawk as taken to Valley Jail in Van Nuys, Calif. that morning and booked at 11:36 a.m. She was released later that day at 9:45 p.m. on bond. The bail amount had been set at $100,000. Hawk is expected to appear in court on December 11. No other details were shared at this time.

My emotional memory helps me shape my character in Anupamaa: ...
50 minutes ago

Barun Sobti says his transformation for Halahal was 'a bit ...
52 minutes ago