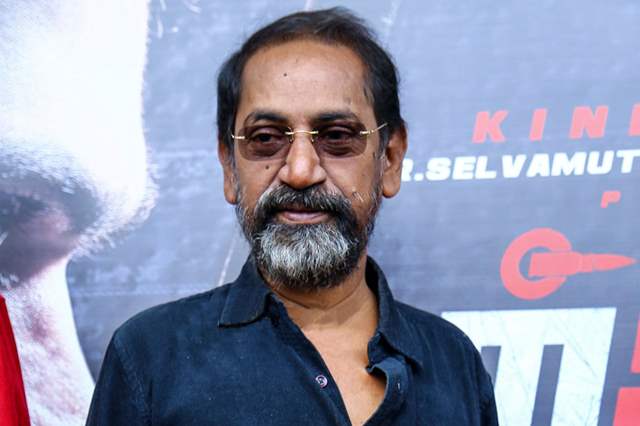 Coming in as a massive shock, director SP Jananathan who was working on upcoming Vijay Sethupathi starrer Laabam has passed away this morning at 10 AM in Chennai. Director Arumugakumar confirmed the news on Twitter and wrote, "Our director #SPJananathan sir, who was in a critical condition and was undergoing treatment at the apollo hospitals, passed away at 10.07 am today morning after suffering a cardiac arrest. May his soul rest in peace (sic)."-

Apparently, one of his editors on Laabam visited him at his residence and found him unconscious. He was then taken to a private hospital in Chennai. A team of doctors immediately began treating SP Jananathan, and it was reported that the filmmaker had suffered a brain hemorrhage.