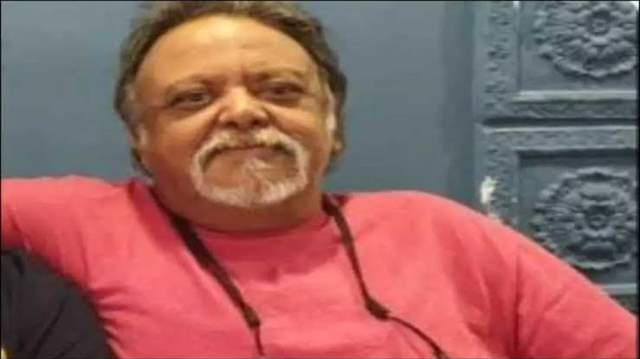 Unfortunate deaths seem to be a terrible constant in the year 2020 where literally every other week in the second half of the year has been flooded with news about shocking deaths of multiple legends and of course, the biggest shocker of them all, the suicide of actor Sushant Singh Rajput.

Amidst all this, here's another piece of news that is sure to shock you as well. Director Rajat Mukherjee, who is best known for directing films like Pyaar Tune Kya Kiya Road and Love In Nepal has passed away.

Reports suggest thay Mukherjee passed away in his sixties and his death happened due to kidney failure and lung infection.

We hope that his family is able to pass through this tough times and may his soul rest in peace.

Pyaar Tune Kya Kiya all set to Return with it's 10th Season!