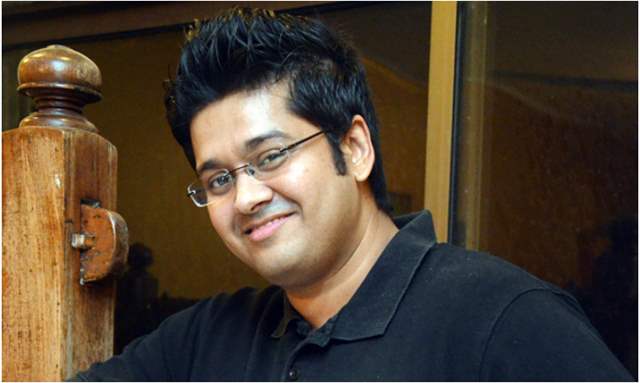 Similarly, director Milap Zaveri also deactivated his Twitter handle sometime back and during a recent interaction with ETimes, Milap Zaveri spoke about the same and revealed how he has been spending time with his family and spending some quality time rather than always looking at Twitter.

“It was becoming a toxic, negative place and I'm a very positive person. And I like to spread positivity and I always try to write nice things on Twitter. And trolls just go hammer and tongs, people write nasty things. And it is a distracting medium; I would rather spend that time with my family, with my son,” said director Milap Zaveri.

He also added, “Spend some quality time rather than always looking at Twitter and after that finding abuses, not necessarily aimed towards me, but just in general just. The negativity on the platform was becoming completely toxic, so I decided to just get off it.”

Zaveri bid adieu to Twitter on August 17, 2020, even called the micro-blogging site a toxic place full of trolls and negativity. He asserted that while Twitter was once a place to connect with people and stay updated with the latest happenings, it is all about trolls now.

Meanwhile, the director is currently working on ‘Satyameva Jayate 2’ during the lockdown. The ace director reportedly traveled to Lucknow for a recce and the team is expected to start shooting for this action-packed sequel from November.

While ‘Satyameva Jayate’ had hit the screens on August 15, 2018, the sequel is getting ready for a big festive release on Eid 2021. John Abraham and Divya Khosla Kumar play the lead in ‘Satyameva Jayate 2’, which is scheduled to entertain from May 12, 2021.