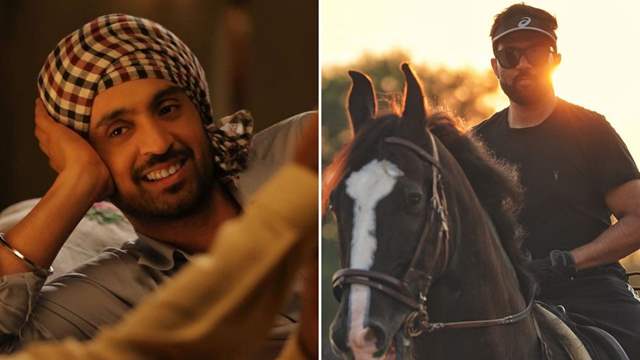 Ali Abbas Zafar is on a roll as he has been rolling out projects, one after the another. He is currently gearing up for his political digital series ‘Tandav’, which is all set to release on January 15, 2020.

Next we hear that Ali has teamed up with actor Diljit Dosanjh for a film on the 1984 Sikh Riots. As per reports, the filmmaker started shooting for the project in December and will premiere on Netflix.

“While Ali was initially planning to just produce the film, he was completely immersed in the scripting process and as the story took its final shape, he decided to even step in as the film’s director too,” Pinkvilla quoted a source as saying.

The human drama will feature Diljit in a never seen before avatar and it also marks his first collaboration with Ali.

Meanwhile, Ali is ready with the script of his female superhero film with Katrina Kaif, reportedly titled ‘Super Soldier.’ He will soon begin the pre production work on the same and take it on the floors by September/October this year.

Besides, the filmmaker will also be starting work on his next titled ‘Mr. India’, which will also be a superhero film set against the backdrop of science fiction.

Ali Abbas Zafar reveals he his wife Alicia for almost two years: I am ...

pooja_shineStar 5 days ago Yass!! Finally there’s gonna be a Bollywood movie on 1984...i just hope they won’t turn around the reality/facts just like the indian media and PM does 🤫