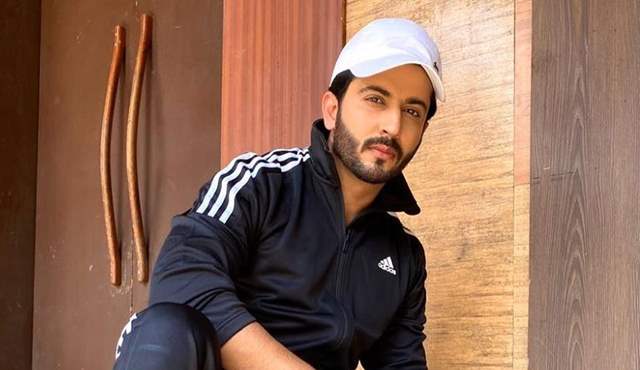 The shoots of Television shows have already begun and the makers are all set to bring the shows back on screen once again with fresh episodes. The makers will bring out various twists and turns in it's storyline to make the content even more engaging for the viewers to watch. Recently, Producer Ekta Kapoor had made the announcement about the 5th season of Colors TV popular show Naagin.

There were reports that Actress Hina Khan has been roped in for the show for a special cameo performance. Now, as per the latest reports by Tellychakkar, Dheeraj Dhoopar who has enthralled the viewers over the years with his spectacular acting will also be seen in the show. Dheeraj will be seen in an important cameo opposite Hina Khan. Dheeraj is currently loved by the audience for his character in Zee TV's popular show Kundali Bhagya.

There were also news floating around regarding Asha Negi joining the cast of Naagin 5. However, the Actress spoke to a leading portal where she denied the news and stated that it's a rumour.

What do you guys think of the above news? Are you guys excited to see Dheeraj in this new avtaar? Do let us know your views on the same in the comments section below.