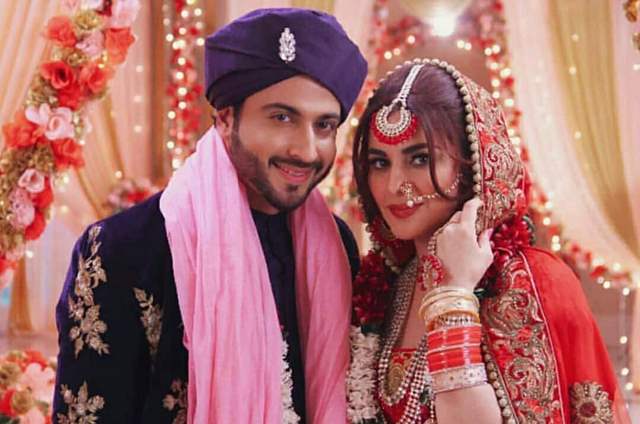 Dheeraj Dhoopar has been a part of the industry for the longest time now and currently, he is seen in Kundali Bhagya. The show has been around for a couple of years now and has been doing well. It also features Shraddha Arya in the lead role. In a recent conversation, Dheeraj got talking about being in the industry for 12 years now and how he has done a lot of shows earlier as well.

He added how Sasura Simar Ka was also the number 1 show back when he was doing it and now, with Kundali Bhagya, it has been 3 and a half years and the show is still at the top and he is happy about the association. He also added how the show means a lot to him and that his character has received a lot of love. In fact, he added how the show has made him a star.

Among other things, he also pointed out how Karan Luthra and Dheeraj are very similar and he finds striking similarities between the two. On the tack front, he also spoke about the proposal ahead and how now that they are married, Karan proposing Preeta will also happen and he hopes that fans love the moment. He also added how there are a lot of surprises in store ahead and he is looking forward to performing as Karna Luthra.