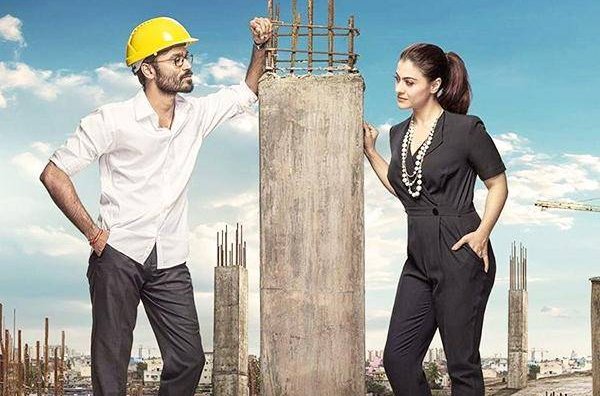 The trailer of actor Dhanush's "VIP 2", a sequel to his 2014 blockbuster film "VIP", was released on Sunday here at the film's audio launch.

The two and a half minute trailer introduces us to Raghuvaran, a jobless graduate, played by Dhanush, and it looks like an extension of his own character from the first part.

Directed by Soundarya Rajinikanth, it can be understood from the trailer that the story is about the face-off between Dhanush and Kajol, who plays a suave, conniving business woman.

"VIP 2" marks the comeback of Kajol after two decades to Tamil filmdom.

Produced by Kalaipuli S. Thanu, the film has music by Sean Roldan.

Deblina Chatterjee to be seen as Lakshmi in Vighnaharta ...
14 minutes ago

Here’s why Akhilendra Mishra initially denied playing the ...
16 minutes ago

Sushant Searched about Painless Death, Trouble in ...
23 minutes ago

Rishina Kandhari talks about resumes shooting, her perfect ...
45 minutes ago

Yeh Rishta Kya Kehlata Hai: Kartik to take care of his ...
56 minutes ago

Sushant Singh Rajput fans gear up for a second round of ...
56 minutes ago