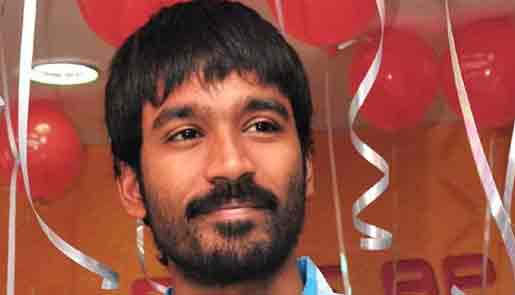 Actor Dhanush will have two back-to-back releases next month as his films "Anegan" and "Shamitabh" will hit the marquee within the span of a week.

Director K.V. Anand confirmed the release of "Anegan" Monday on his Twitter page. It is said to be a love story set against different eras, and Dhanush will be playing multiple characters. He is paired with "Issaq" fame Amyra Dastur in the film.

In "Shamitabh", Dhanush has teamed up for the first time with megastar Amitabh Bachchan and debutant Akshara Haasan.

The film is said to be based on the story of an actor and his dubbing artist.