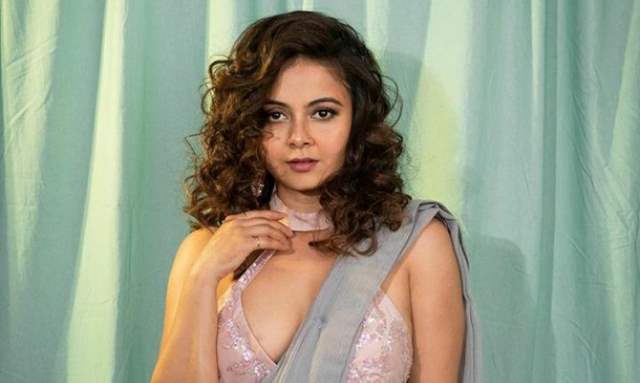 Devoleena Bhattacharjee recently made a trip to Assam her hometown where the pretty actress won the Devoleena bagged Mohiyokhi award at Assam's Sadhana Sahitya Samaj. She took to Instagram to thank them with a beautifully written caption which read: “Thank you “Sadhana Sahitya Samaj” for honoring me with the most prestigious award “Mohiyokhi award”.

Devoleena has always been known to stand up for the right and her voice has always been heard and made sense to many. Not only does she excel in the field of acting but the girl also excels in a lot of social activities, some she takes up on the quiet, and some she lends her voice to loud and clear.

Talking about the same, she told us, ''It is an absolute pleasure receiving such an honor and to be alongside such strong women and I consider myself blessed to be able to make such a difference to society.''

Devoleena was last seen in Bigg Boss 14 as she entered the show as Eijaz Khan's proxy. Recently, the actress has been in the news for her photos and videos as she visited her hometown and also, the Bigg Boss reunion with Rashami Desai, Vikas Gupta, and others earlier.