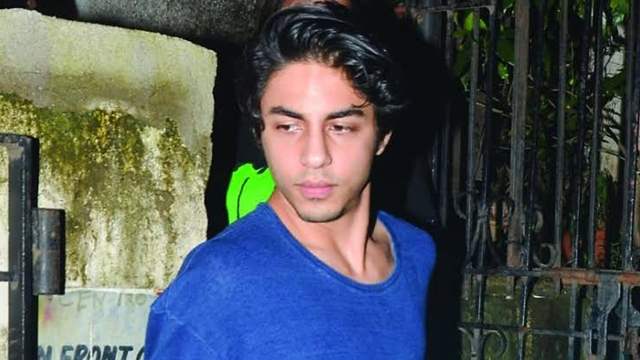 Senior lawyer Majeed Memon is hopeful that Shah Rukh Khan's son Aryan Khan will get bail today at the Sessions Court in Mumbai.

When ETimes reached out to Memon to record his thoughts on what could happen in court today, he said,

“He should get bail unless refusal is maintained. There does not appear to be any substance in allegations against him save and except his presence near the party venue and consumption of contraband under NDPS Act. Refusal of bail after 17 days in custody in my view would result in undeserved hardship and punishment to the accused.”

The Narcotics Control Bureau (NCB) has based most of its arguments on WhatsApp chats from Aryan and Arbaaz Merchant’s phones.

When asked him if the chats will be held in court Memon replied,

“No! Chat conversation as alleged does not aggravate the situation as it has no corroborative or substantive support. The apprehension of prosecution that he is from an influential family and thus may tamper evidence is also a bald allegation without merit.”

A few days ago, Arbaaz Merchant’s lawyer Taraq Sayed, while speaking to ETimes exclusively, had also revealed that the NCB does not really have a strong case and everything is based on the WhatsApp chats recovered from Aryan Khan and Arbaaz Merchant’s phones.

“The case is based on the WhatsApp chats recovered from the mobile phone of the two accused, which were not taken over or seized from them. There is no mention of the seizure in the panchnama.”

When Memon last spoke with ETimes on October 3 he had speculated that Aryan would get bail soon.

He had said, “It appears that the quantity allegedly attributed to him for personal consumption is small quantity and not commercial quantity and therefore the offense will be bailable.”

1 months ago The moment SRK Sir joins BJP, NCB will say that the whole cruise has gone missing.