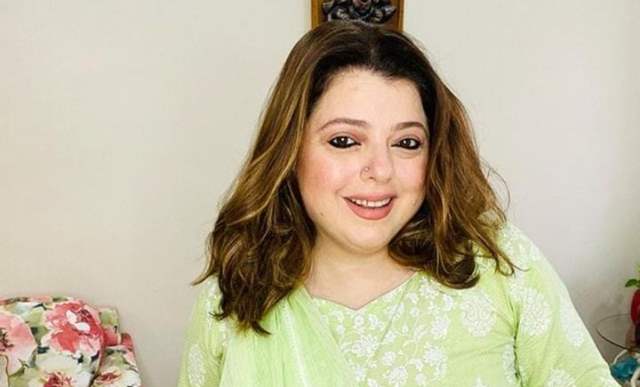 Delnaaz Irani, who has made quite a name for herself in the film and TV industry, often grabs the media glares over her relationship with her fiance, DJ Percy. Delnaaz recently wrapped her shoot of her show Kabhi kabhi Ittefaq Se. India Forums got in touch with Delnaaz to know more about her work.

What next for Delnaaz?

There are a few things. One feature film which I shall talk about when time is right.

I am keen on OTT as well. It's sad there is a demarcation of TV actors and films. It is so pronounced but producers should realize that an actor is an actor, no matter what medium.

What are you keen on doing?

I am keen on anything that gives me job satisfaction that involves creative satisfaction. I don't care about the medium or platform and am definitely keen on doing more films this year.

Has the lockdown been difficult or you've worked through it ?

Yes, during the lockdown I did a couple of projects like one short film and two feature films they will be on OTT soon so hope they release soon.

Your take on reality shows ?

The real Delnaz is someone who is very grounded very spiritually inclined and maybe an old soul.

One thing you want to tick off your bucket list.