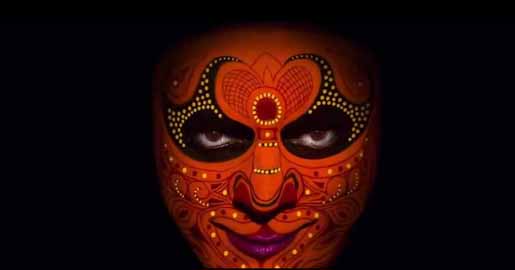 Actor-filmmaker Kamal Haasan-starrer Tamil period-drama "Uttama Villain" has failed to create ripples at the box office due to its delayed release, says a trade pundit.

"Two weeks since its release, the film is yet to break even. The reason for poor show at the box office is the delayed release. Had the film released as initially planned on May 1, it would've opened to record collections," trade analyst Trinath told IANS.

Ramesh Aravind-directed "Uttama Villain", which was a highly anticipated release, was to hit the screens on May 1 worldwide.

Due to some financial issues between the film's makers and financiers, the release of the movie was stalled on first day. It released on May 2.

"Big budget star vehicles rely heavily on the collections of the opening weekend. For 'Uttama Villain', an opening day collection of nearly Rs.10 crore was expected going by the pre-release buzz. But since the release got delayed, the numbers were affected," he said.

The film is said to be loosely inspired by several events in Kamal's life. It narrates the story of a superstar on the brink of extinction.

While the film was received well by the multiplex audiences, it was welcomed to lukewarm response in B and C centres due to its semi auto-biographical narrative tone.

Trinath says Aishwarya Dhanush-directed Tamil film "Vai Raja Vai", which released along with "Uttama Villain", ate into the business of the latter due to its delayed release.

"People who had come to the cinemas to watch Kamal's film on the first day ended up watching 'Vai Raja Vai'. Even the screens that were originally booked for 'Uttama Villain' had to screen Aishwarya's film to accommodate the crowd," Trinath said.

"Due to the delayed release of Kamal's film, 'Vai Raja Vai' collected a whopping Rs.3.3 crore on the first day in Tamil Nadu. It was a small film and was received reasonably well by the audience," he added.

Kamal has already moved on to his next Tamil-Telugu bilingual film titled "Thoongaavanam", which is set to go on floors on May 24 in Hyderabad.