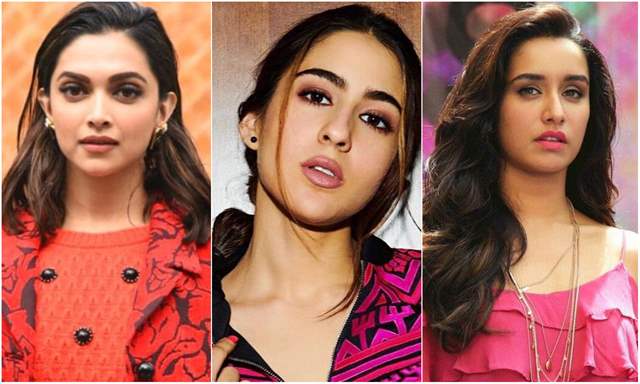 Several reports suggested that the NCB has given a 'clean chit' to the above mentioned actors in the drug case.

However, on Wednesday, KPS Malhotra, NCB dimissed such reports and stated: "News article regarding possible clean chit to those examined by NCB is devoid of the facts and truth. The necessary rebuttal is being issued to the concerned."

Actor Deepika Padukone had come under the radar after a set of Whatsapp chats exchanged between her and manager Karishma Prakash allegedly discussing "maal" and "weed" went viral.It was reported that Padukone and Prakash told the NCB officials they had used the words ‘maal’, ‘weed’, ‘hash’ and ‘doob’ as “code names” for various kinds of cigarettes “for fun”, in their 2017 WhatsApp chats.

Shraddha Kapoor was named by Jaya Saha, who had admitted of procuring CBD oil for the actress.

On the other hand, Sara Ali Khan and Rakulpreet Singh were named by Rhea Chakraborty, who is currently in judicial custody at Byculla jail.

So far, the NCB has not disclosed the findings after the questioning of the Bollywood actresses. Meanwhile, the agency suspects that a top lawyer had tutored the three actors for their probe.

rashmi_here 28 days ago WHAT WOULD U TALK ABOUT IF YOU WERE GIVEN A MASK ? IF NO ONE WOULD EVER KNOW IT'S YOU ? WHAT DEEP SECRETS WOULD YOU SHARE ? EXCITED? screams.in PROVIDES YOU THE FREEDOM TO BE YOURSELF, TO EXPRESS YOURSELF EXPLORE THE MYSTERIOUS SIDE OF EVERYONE ON SCREAMS NOW