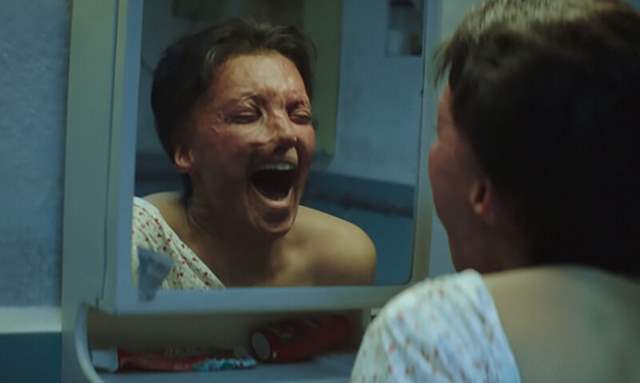 Meghna Gulzar’s Chhapaak starring Deepika Padukone and Vikrant Massey has collected 32.48 cr by the end of its second weekend.

The film has earned its share at the box office. The makers have made a profit after selling the music and satellite rights. Learning from our trusted source, the cost of production for Chhapaak was approximately 23 crores with an additional 12 crores spent on Print and Advertising, bringing the total to 35 crores.

At the box office alone, the movie has accumulated 32.48 crores in India, adding to which were the rights to music which were sold for an approximate of 3 crores. The cable and satellite rights of the Deepika Padukone starrer were sold at 23 crores, bringing the total revenue to 58.48 crores.

The film has already been made tax free in the states of Rajasthan, Chhattisgarh and Madhya Pradesh. Further, Madhya Pradesh government will also commence a major campaign against the illegal sale of acid. The Uttrakhand government has initiated a monthly pension scheme for acid attack survivors. The film released on 10th January nationwide.

Internationally, Chhapaak is continuing a good run at the box office as well with a GBO collection of $1.84 million(INR 13.1 crores) by the end of its second weekend and is well on its way to cross the $ 2 million dollar mark by the end of the second week.

Gauahargeous_N 6 months ago The movie flopped big time but now Deepika’s PR are planting such articles to save face. Lol it’s a big flop, just face it and go

shwetha85 6 months ago Deepika made a major blunder by going to JNU. There was no need to do such a thing due to which this movie is a flop and people retaliated by not watching.