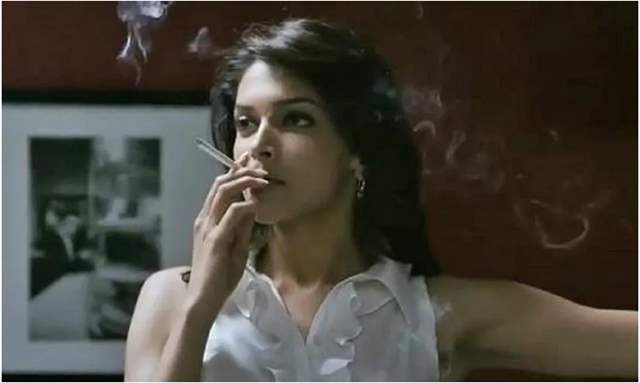 Sushant Singh Rajput’s death investigation has paved the way to uncover Bollywood’s drug nexus and it has seen explosive developments in the last few days.

The NCB is currently probing the drug angle in the case and recently Deepika Padukone’s name emerged after her WhatsApp Chats with Karishma Prakash were procured. The actress is being investigated by the agency for her involvement in Bollywood’s drug nexus that featured Deepika’s allegedly asking about ‘Maal’. Now, the latest reports suggest that she was the admin of the group.

The Narcotics Control Bureau (NCB) has allegedly revealed that Deepika Padukone was the Admin of WhatsApp Group that featured chats about ‘Maal’ (drugs). The reports also quoted NCB who revealed Deepika was in constant touch with Kashima and she has blamed her for trying to oblige the requests of celebrities to an extent procure drugs for them.

For the unversed, Deepika’s name cropped up after several drug chats were procured which purportedly revealed the initials of five celebrities, namely – K, D, S, N, and J. While the Times Now report stated that ‘D’ has been allegedly identified as Deepika Padukone chats indicated the actress allegedly chatting about ‘Maal’ with 'K' - who is suspected to be her manager Karishma Prakash.

Currently, Deepika’s manager Karishma Prakash is also being probed by the agency as issued summons along with the actress by the Narcotics Control Bureau after chats from 2017 between the two came to surface while interrogating Jaya Saha.

Meanwhile, another Times Now report revealed that the names of 4 male actors have cropped up in the drug angle. Rhea Chakraborty’s talent manager Jaya Saha implicated more A-listers during her interrogation on Wednesday and four male actors are under the lens.

Deepika Padukone to Reach Mumbai From Goa in Charter Plan; To Join NCB ...