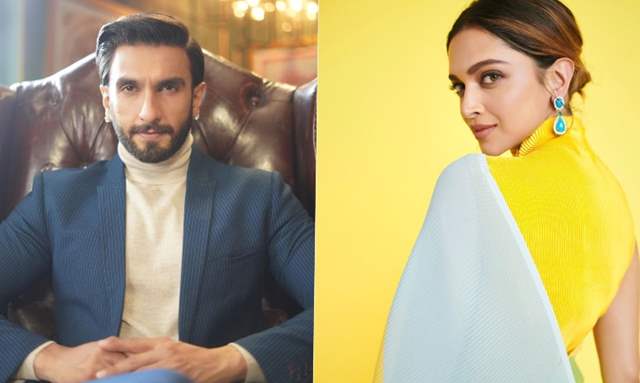 Director Rohit Shetty is known for creating blockbuster thrillers. The director is bagged up with movies like Sooryanshi and Cirkus. Akshay Kumar starrer Sooryavanshi was set to hit the theatre earlier in 2021, but it got delayed due to a pandemic.

In the meantime, Rohit Shetty shot another film titled Cirkus. It is based on William Shakespeare's play "The Comedy of Errors," and it stars Ranveer Singh, Varun Sharma, Pooja Hegde, and Jacqueline Fernandez in the lead roles.

Deepika Padukone was rumored to make a cameo appearance in Cirkus and appear in a song earlier this year.

Now, a source has revealed an intriguing detail about the superstar actress's role in the film. A close source to Bollywood Hungama told,

It is said that Deepika Padukone will reprise her character of Meenamma from Chennai Express (2013). Rohit Shetty also directed it, and it ranks as one of the finest performances of her career. Nowadays, it’s rare to see actresses in a memorable, comic role. Meenamma was one such character that was unanimously loved, and it’ll be interesting to see Deepika in that part in a funny film like Cirkus

Ranveer Singh and her wife Deepika Padukone are one of the hottest pairs of Bollywood. To see them together, even if it’s for one scene or song, will enhance the excitement for the film. And if Deepika will play Meenamma, it’ll be sone pe suhaga. One has to give it to Rohit Shetty. He thinks of such interesting stuff. He knows how to pull audiences to cinemas, whether it is getting Inspector Singham in Simmba (2018) or getting Singham and Simmba both in Sooryavanshi or getting Meenamma in Cirkus. Whenever it releases, it’s sure to generate tremendous hype.

Talking about films, Ranveer Singh and Deepika Padukone will also appear in another movie, ’83, which is based on the historic win of the 1983 cricket world cup, and actor Ranveer Singh will be playing  Kapil Dev and Deepika, his wife. Deepika Padukone is also a co-producer on this much-awaited sports film that will be released in cinemas in 2021-end. Cirkus, meanwhile, will arrive in theatres in 2022.