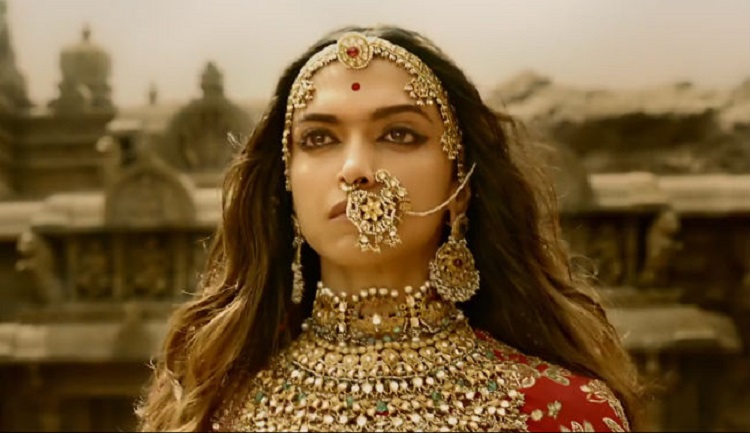 Deepika Padukone, who plays the key character in the upcoming period drama "Padmavati", says she is extremely nervous about the project.

Speaking about her sentiments on the Sanjay Leela Bhansali directorial, Deepika says, "It's been a while since I have been so nervous. I can't remember the time I was so nervous. I think it is the function of the fact that in all the movies that I've done, I feel there is something (different) about this one. And it is not from the heart, it is not from the head, it is from the gut... It is coming from a completely different place," Deepika said.

She essays the title role in the movie, which sets out to tell the tale of the valour and heroism of Rajputs. Shahid Kapoor features as her husband while Ranveer Singh plays Alauddin Khilji.

Viacom18 Motion Pictures and Bhansali Productions hosted a special press meet to launch the 3D trailer of the film here.

Deepika hailed the film as a milestone in cinema.

"We are very proud to present the 3D version of the trailer. It is a huge milestone for us as a team, for Indian cinema and cinema for the world," she said.

The film's theatrical trailer has got over 50 million hits on the video-sharing site YouTube.

Deepika says: "It has been an extremely emotional journey for all of us.

"Especially after we launched the trailer, I think the response and the reactions were absolutely overwhelming. I think Sanjay Sir and all of us just literally did a group hug. We couldn't get over how overwhelming that feeling was..." 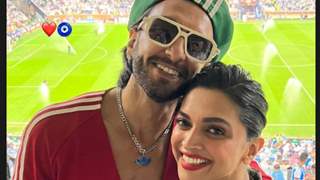 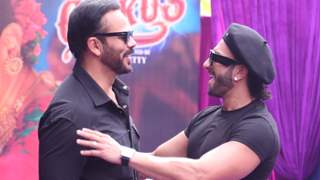 5 years ago I am very sorry to say this but i personally do not like deepika as Padamavati.I think Ranveer
Singh will steal the show.The music and Deepika are the weak part of the film