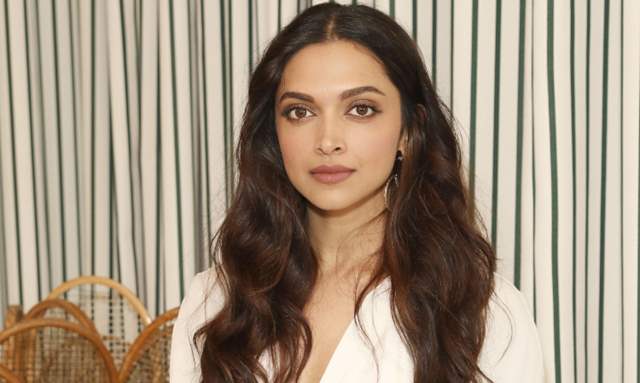 Actor Deepika Padukone has reportedly resumed the shoot of Shakun Batra's untitled film in Goa. The shoot was stalled after the Chhapaak actress received a summons from NCB in the Bollywood drug nexus case. The actress had returned back to Mumbai on September 24 after she was summoned by the Narcotics Control Bureau (NCB).

She recently headed back to Goa after two weeks since her summoning and has resumed the shooting for her next.

Deepika returned to the sets after more than 10 days, Batra made sure that Deepika eases into her character.

A latest Mid-Day report quoted a source saying, "Deepika was in good spirits as she joined the unit last Thursday. Since there had been a 10-day-plus break, Shakun wanted her to ease into the process. She shot a light-hearted scene with Siddhant and Ananya."

Shakun Batra's directorial also stars Ananya Panday and Siddhant Chaturvedi. The report also mentioned that despite Deepika’s absence, the cast and crew of the film did not waste any time waiting for the actress to return. When Deepika was in Mumbai, Shakun reportedly shot the combination scenes of Siddhant and Ananya.

Meanwhile, the makers are tight-lipped about the film and have chosen to only describe it as a ‘domestic noir’ offering and mentioned that the story revolves around young couples.

The movie reportedly studies the relationship dynamics between four friends who go on a road trip.