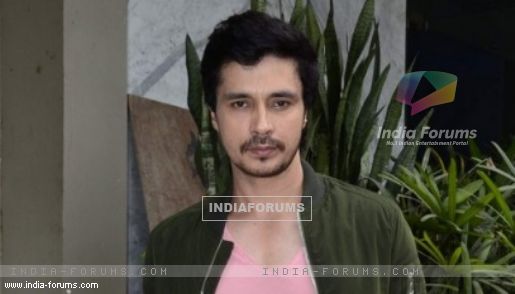 Darshan Kumar, who played a compassionate husband in "Mary Kom", will now be seen as a despicable Harayanvi criminal in "NH10". The actor says he learnt a lot about his character by observing people on highways.

"Everyday, we used to go to the National Highway to observe people. I used to sit at local dhabas, chat with people and observe them carefully - how do they live, and how do they get angry in certain situations," Darshan told reporters here.

The actor was in the capital to promote "NH10" along with the film's other actors Anushka Sharma and Neil Bhoopalam, as well as co-producer Vikramaditya Motwane.

Directed by Navdeep Singh, the film is co-produced by Phantom Films and Eros International. This is Anushka's debut production venture and is set to release on Friday.

"NH10" is based on a young couple, essayed by Anushka and Neil, whose road trip goes awry after an encounter with a group of violent criminals.