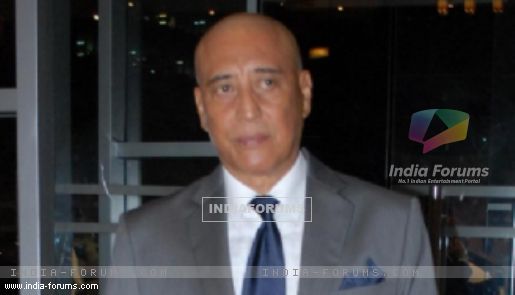 It's time for Danny Denzongpa's son Rinzing to act on the big screen, but he is not keen to follow in his dad's footsteps and do negative roles. He wants to be the leading man in his Bollywood movies.

Asked if he would like to be like his father, who is known for his villainous roles in films like "Hum", Rinzing said: "No, I want to play the leading actor. It depends on audience, but I would like to go as leading man and not as negative actor."

In the filmdom, Rinzing enjoys a good bonding with his dad's co-star Jackie Shroff's son Tiger, who made his Bollywood debut with "Heropanti".

"I am very close to Tiger...I am working on my body right now and want to be in shape like Tiger. So off late, I have been into that. Besides, when an actor gets launched, definitely there will be criticism. I am learning from Tiger actually."

Rinzing would make his debut next year.

He is also "learning dancing" right now. "Next year most likely I should make my debut, but lets see," he added.