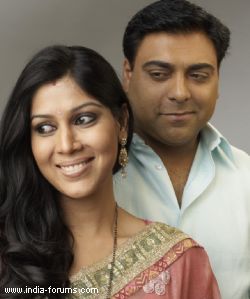 Dadasaheb Phalke Awards are one of the most prestigious awards in Indian Cinema and the recipients are the most deserving pupils from the Industry.

Tellybuzz would like to take this opportunity to congratulate Ram Kapoor, Saakshi Tanwar and Ekta Kapoor for their contribution to Indian Television.

8 years ago Totally deserved it!!!

8 years ago Congratulations to Ram and Sakshi! Well deserved!

8 years ago Horry for sakshi and ram!! They definitely gave alot to the industry So happy !