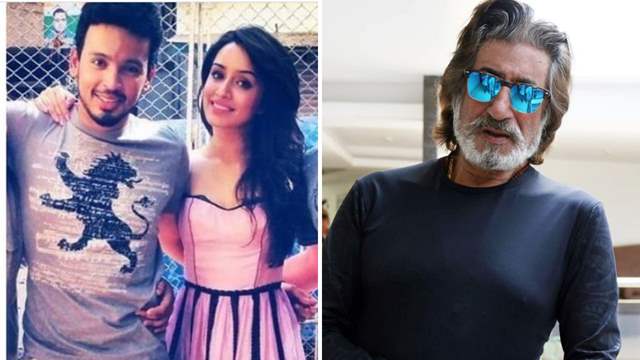 VD dropped a hint that Shraddha Kapoor could be the next in line to tie the knot to photographer and rumoured boyfriend Rohan Shrestha. And now, Shraddha’s father Shakti Kapoor has reacted to these reports.

Also Read: Shraddha Kapoor and Rohan Shrestha to get married next? Varun Dhawan drops a hint

Speaking to Times of India, Shakti Kapoor stated that he is not aware of any such reports and speculations but “shall always stand by his daughter."

Furthermore, Shakti Kapoor also talked about Rohan Shrestha and said, “Rohan is a very nice boy. He does come home but he has come home since childhood. Shraddha hasn't told me that she plans to marry him. To me they are still just childhood friends.. I do not know if they are serious about each other. "

Well, while daddy Kapoor seems to have given his nod, we wait for Shraddha and Rohan to make it official.

In the same interview, Shakti Kapoor also stated that he is very good friends with Rohan’s father Rakesh Shrestha and the two have gone out together for dinners and drinks.