View Profile
We have had a variety of different actors and actresses playing the role of cops in various different shows. Some were fully Dabbang and some gave out a ball of time to the viewers.

So this time we bring to you a small jhalak of these funny yet aggressive cops. Who along with entertaining the audiences do their duties up to the mark and as well influence the viewers to follow a path of justice..!! 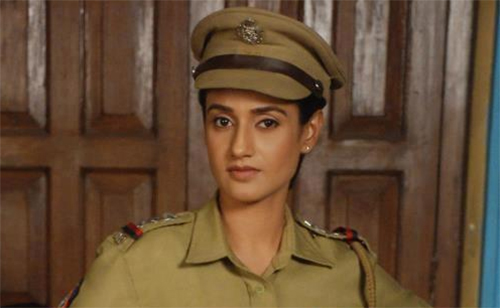 Rati Pandey who was last seen in Zee TV's Hitler Didi as Indira/Zara - The sweet and pretty looking Rati Pandey played the role of Indira as well as Zara Malik Khan as a strict, arrogant cop in the show Hitler Didi after the show had taken a leap. The sweet looking girl had put on the character of an aggressive cop so well that it influenced the audiences to a great extent and kept them glued to their TV sets to watch her fight sequence with the terrorists. 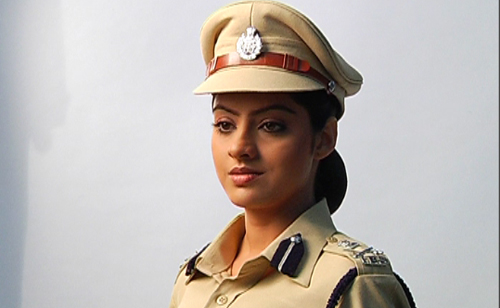 Deepika Singh who is seen in Star Plus' Diya Aur Baati Hum as Sandhya - A simple, fun-loving girl famously known by her character as Sandhya Rathi in Diya Aur Baati Hum. In this show she plays the role of a decent and disciplined girl who is straight forward and clear with her goals and aspires to become an IPS Officer. After becoming an IPS Officer she acts upon her duties and portrays a beautiful image of a woman who handles her household chores and official duties perfectly. 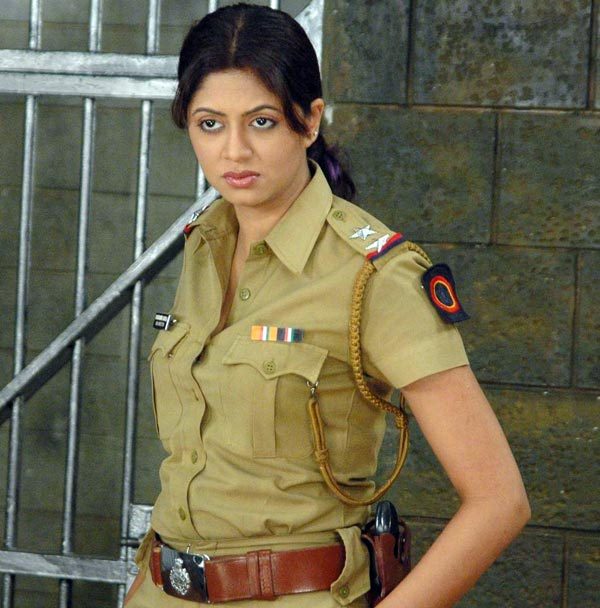 Kavita Kaushik who is seen in SAB TV's F.I.R as Chandramukhi Chautala - Tall and outstandingly gorgeous actress Kavita Kaushik, rose to fame after she go the role of a Haryanvi police inspector Chandramukhi Chautala in SAB TV's comic crime caper, F.I.R. Viewers loved Kaushik's character Chandramukhi Chautala - a cop who possesses a somewhat manly nature and bossy attitude towards her colleagues, and always keeps her subordinates in check. Kaushik's portrayal as the angry young super cop has led to fame and has gained her lots of appreciation and has led her to become one of the leading ladies of Indian Television. 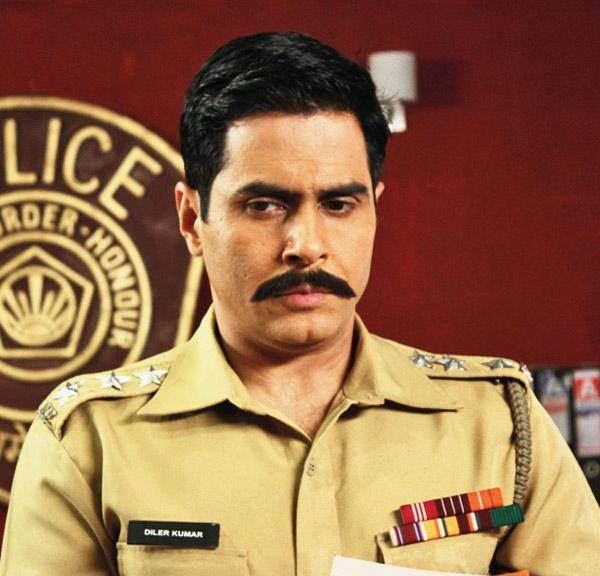 Aman Yatan Verma who is seen in Life OK's Hum Ne Li Hai... Shapath - Aman Verma the fair and smart actor is currently seen in Hum Ne Li Hai- Shapath as ACP Diler Kumar. Diler Kumar, has a special power to read minds and with his this power he is able to catch the thieves and villains. The show is a completely based on the brave cops who have solved many cases and who live up to their oath of safety and peace for its citizens in every situation. 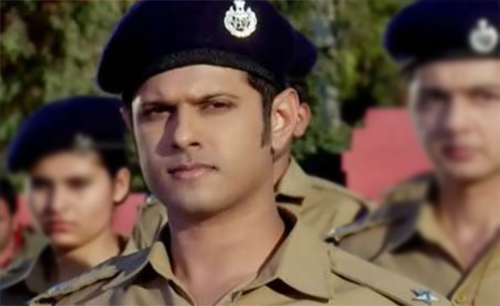 Neil Bhatt who is seen in Star Plus' Diya Aur Baati Hum as Zakir - The smart, dashing and a versatile actor Neil Bhatt is currently playing the role of a cop ASP Zakir Siddiqui in the popular show Diya Aur Baati Hum. He portrays the character very well and its good to see the new generation cops work with so much might to remove the ills of the society. 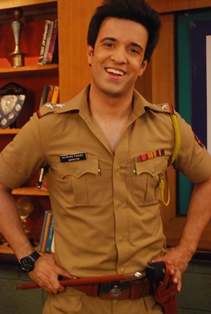 Aamir Ali who is seen in SAB TV's F.I.R as Bajrang Pandey - Fair, cute and a completely humorous actor Aamir Ali; is famously known by his character as Inspector Bajrang Pandey in the show F.I.R. He plays the role of a cop who is interested in flirting around with girls but is restricted to do so, as instructed by his guru he has to maintain a safe distance from girls as he would die if ever he got married. He solves the cases in the show in various humorous ways.
286 Likes

riverdreams 6 years ago Rati Pandey I love you cute looking angel. . love you as zara in hitler didi you were awesome

solaka 6 years ago RATI PANDEY ZARA MALIK U ARE THE BEST NO MATTER WHAT YOU ARE NO.1!!!!