With World Cup T20 kicking off well and our much loved Indian team topping the group A, TellyBuzz got in touch with some of the hunks from Television who are avid cricket followers. These actors shared about their favorite cricket player and whom they are missing in this year's T20 world cup.

We asked these TV actors if they get a chance to play for the Indian cricket team then what will be their contribution in the team?

Here are these actors sharing the answers... 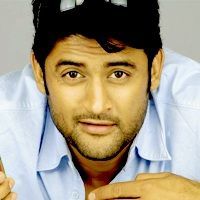 Manav Gohil who is seen as Jetly Sir in Channel V's The Buddy Project Season 2 - Now in College - "I love cricket, I am a huge fan of cricket. I participated in the CCL (Celebrity Cricket League) last year and was in Mumbai Hero Team. I was also a used to play for my university which is in Punjab.  My all-time favorite cricketer is South Africa's Zander De Bruyn and of course Sachin Tendulkar. I miss him even in this year's T20 World cup.

If I get a chance to be a team member of our Indian cricket team then I will try to become a best batsman to make my team India stronger."

Puneet Sachdev who is seen as Nikhil Lamba in Colors' Madhubala - Ek Ishq Ek Junoon - "I am a huge fan of cricket. I used to play under 17 and trust me it is very difficult to get selected under 17 but since I love cricket and can play nicely, I was selected. Later on I could not concentrate on cricket because of my studies and when I started pursuing my career thus my mind got diverted. But I am still a part of a team were we all television actors compete with the other teams. Here we don't play cricket for fun but we play it very seriously.

My favorite cricketer is undoubtedly Sachin Tendulkar and I also admire Gautum Gambhir, he is also a very good player and I wanted to see him playing in this T20 World Cup.

If I get a chance to be a part of the Indian cricket team then I would like to be an all-rounder to contribute in my Indian Cricket team." 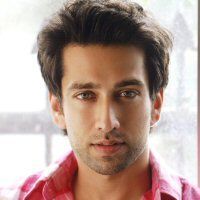 Nakuul Mehta who is seen as Aditya in Star Plus'  Pyaar Ka Dard Hai...Meetha Meetha Pyaara Pyaara... - "I love watching cricket and love playing cricket too. I used to play cricket in my school, college, society and I still play whenever I get a chance to play. Though I don't get time to watch T20 World cup this year but still I keep a track of scores like which player has made how many runs and so on. But this year's team of T20 is perfect according to me as all are youngsters and are performing really well. Virat Kohli is in a good form and is a great player but my all-time favorite is none another than Sachin Tendullkar.

Even if I get a chance to play in our Indian team I don't think so I will be able to contribute anything to our team as I think we have a perfect team as of now. But still I would like to be a good bowler. I am a very good and loyal audience. I go to the stadiums to watch live matches very often." 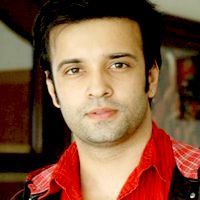 Aamir Ali Malik who is seen as Chief Bajrang Pandey in SAB TV's F.I.R - "I am a great fan of cricket, I love watching cricket as well as love to play cricket but due to my injury I have to stop playing cricket. Talking about this year's T20 World Cup, I try to watch it whenever I get time and I believe that our team is in a very good form. I wish Sachin Tendulkar was seen in this year's T20. He is one of the greatest players. Other than Sachin I like a player from South Africa AB de Villiers." 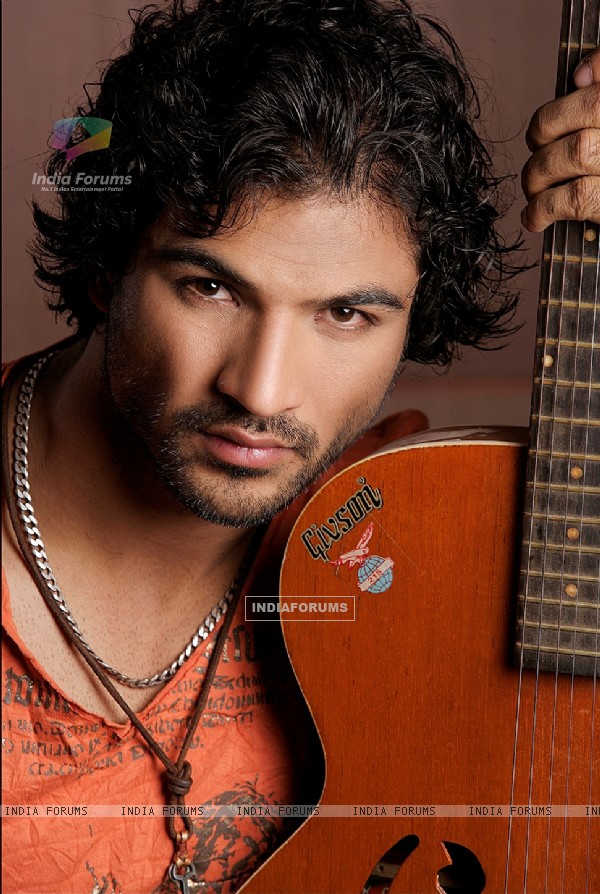 Mohammad Nazim who is seen as Ahem in Star Plus' Saath Nibhana Saathiya - "Yes, I love cricket. I enjoy watching it and also I enjoy playing cricket. I am currently playing for BCL's Delhi Fukrey Team. I am an all-rounder person as I am a very good Batsman as well as good Bowler. My inspiration and my favorite cricketer is one and only Sachin Tendulkar and I wish that he was a part of this year's T20 World Cup series.

If I get a chance to be a part of Indian cricket team then I would like to be an all-rounder to add on to the strength of our Indian Cricket team." 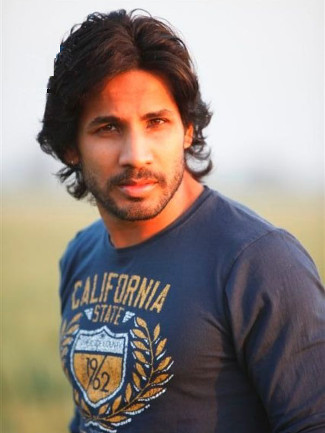 Krip Suri seen as Prof. Vardhan Sooryavanshi in Channel V's Sadda Haq - "Well, I love playing cricket as it is my hobby and favorite game. I had played for under 16 but was not able to continue because of some issues. I used to play at Gymkhana as well and now I am also a part of the team made by Television actors. I am an all-rounder player. I have recently watched T20 World cup match India V/S Pakistan and I feel that our India team is doing great. MS Dhoni is in a great form. I like him because his captaincy has won so many cups for our country. He is really a great captain and seems to be a calm and easy going person. Even Virat Kohli is a very good player. But my all-time favorite is Sachin Tendulkar, his remarkable records are outstanding and I think that nobody can beat his records. I wish that Sachin as well as Rahul Dravid were a part of T20 World cup team. But still our team is very strong and is performing very well.

If I would get a chance to play for our Indian cricket team then firstly it will be like a dream come true and secondly I will say that I am an all-rounder player so I will contribute by becoming a best all-rounder player."

To our cricket lovers, we hope that you enjoy reading this interesting feature!

mylifemywish 6 years ago JJ IS D BEST. A PERFECT MENTOR FOR THE BUDDIES..YOU ROCK!!!

Laugh.Out.Loud 6 years ago Waiting for the BCL, it's going to be awesome!

Tacker_Holic 6 years ago Love you Nakuul...I love your enthusiasm for the game! You rock in PKDH!