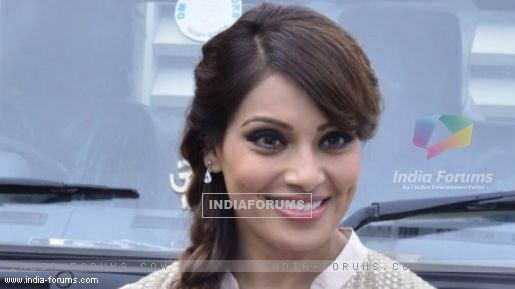 Bipasha Basu has spooked the audience by acting in horror films "Raaz" and "Aatma". But she says her forthcoming film "Creature 3D" does not belong to the genre.

"It's the first Indian creature film and that was the most exciting part... also being done by Vikram Bhatt is great," she said.

"I really didn't know where we were going to head. We shot the entire film and it was completely on the basis of trust, Now 'Creature' has been made and it's looking exciting.

"Anybody who thinks it's a horror film doesn't have the right information. It's a film like "Jurassic Park" or "Anaconda". It's action-oriented and adventurous film," she said.

Also starring Imran Abbas, it is produced under the banner of T-Series and is slated to release Sep 12.