View Profile
As 2010 slowly draws to an end, we take a look at the eight hottest couples who entertained us this year!
Katrina Kaif and Ranbir Kapoor 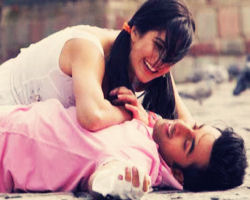 Following their successful outing in last years Ajab Prem Ki Ghazab Kahani, Kat and Ranbir came together for a more political venture in this years flick Rajneeti, where the duo tackled a more murkier relationship. Despite the drama heavy romance, these two are fast becoming one of our favourite on-screen couples. Let's just hope the rumors of a rift between the two are just that - rumors! 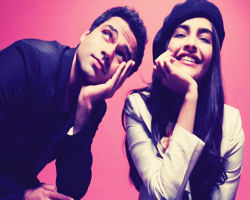 We have to admit, the casting of Aisha did surprise us a little bit. However Abhay did not fall short of charming us in this romantic comedy and though we wish we could have seen more of him, his time on screen was well spent with the vivacious Sonam! 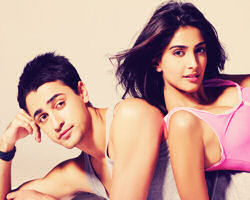 This writer may very well be one of the few when she rants about the aptly named I Hate Luv Storys, however one of the (very) few saving graces of this flick was the sweet pairing of Sonam and Imran (Filmfare cover anyone?).  Here's hoping a movie with more substance will see this couple on the big screen again! 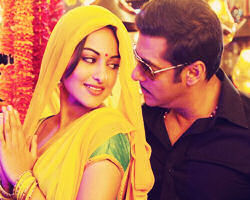 Dabangg currently stands as the highest grossing film of 2010 and at least a part of this movie's success can be put down to the pairing of debutant Sonakshi and Salman. Despite the two decade age difference between the two, rumours have been rife of a sequel to Dabangg and we, for one, can't wait to see these two sizzling our screens again! 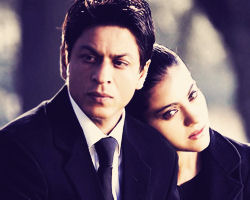 Of course no list could be complete without the golden couple of Bollywood! SRK and Kajol started of the year with their power-packed, heartwarming chemistry that transcends their usual candyfloss romance. As usual, here's hoping 2011 brings gives us another peek our favourite couple. 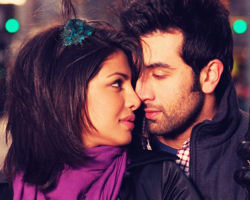 Priyanka and Ranbir starred in Anjaana Anjaani, a different take on the usual rom-com offering. With undeniably fantastic chemistry, these two young actors compliment each other perfectly on-screen. In fact, the chemistry is so evident that it has even given birth to rumours that there may be something off-screen as well! 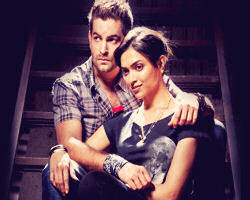 Lafangey Parindey proved to be a slow paced, predicitable entertainer, but one of the greatest draws of this movie was undoubtedly the unusual pairing of Deepika and the more grounded Neil Mukesh. Individually, they pull off the typical Mumbai tapori and blind girl roles relatively well and together their performance is even more sweet and convincing.  Not to mention the on-screen smooch that caused quite a stir! 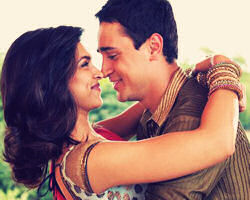 Deepika takes on another romantic flick with new co-star Imran in Break ke Baad. Despite the shoddy screenplay, Imran endears us in his SRK-style role whilst Deepika takes a step forward, performance wise, with her role as an ambitious actress. The two do well in this youthful flick, their chemistry pushed along by the camaraderie they share off-screen (note the twitpic of Deeps giving Imran a piggyback!)
There you have, BollyCurry's list of 2010's hottest couple. Be sure to let us know of your favorites!
22 Likes

Jaya Saha to be Arrested by the NCB Soon: Report
20 minutes ago

Shaheer Sheikh opens up on getting offers from Bollywood in ...
43 minutes ago

"This NEWS is FALSE, MALICIOUS & MISCHIEVOUS": Nikhil Slams ...
51 minutes ago