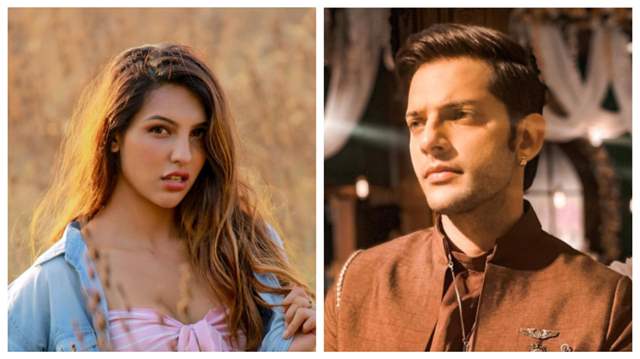 Colors' supernatural spin-off to Naagin - Kuch Toh Hai didn't quite plan out the way makers would have expected it to be. With a fresh cast and storyline, it was expected that the spinoff would click with the viewers especially the younger audience but the numbers didn't transpire and hence, the show is set to of off-air in less than two months.

Nevertheless, two co-actors from the show, Nibedita Pal and Mohit Hiranandani have an interesting story themselves that many don't know about. Before acting in shows, both Pal and Hiranandani were a part of MTV Splitsvilla 10 and in fact, they even tried their luck with each other having dated for a day. That's right. But soon, they found out that it isn't meant to be and they dissolved their connection to try their luck with other contestants.

And now, they work together in Kuch Toh Hai. Talking about it with Tellychakkar, Pal said, “It was great to connect with Mohit again on the sets of Kuch Toh Hai. We both started our careers together with Splitsvilla 10 and always made sure to be in contact. Apart from Mohit, I’m also constantly in touch with Naina Singh and Akash Chaudhary. Mohit is a great person and actor. It’s great to shoot with him. Even offsecreen, it’s a lot of fun. He keeps joking around and telling people about how we dated for a day. We often speak about the long-lost Splitsvilla days."

It's indeed great to see formerly paired together actors doing so well and working together. 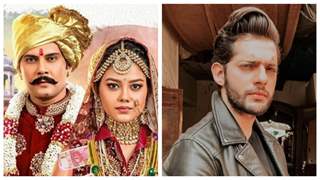 Confirmed: No leap in Colors’ Molkki; Not Utkarsh Gupta but Mohit ...