View Profile
For those who like the inside details, we know you enjoyed our first installment of B-Town's Cosmo Blunders, err Beauties!

Whilst undergoing cosmetic surgeries is like going that extra mile till Aphrodite's perfection remains no myth, not everyone likes to confess about having been under the knife. In fact, let's face it, no one (unless they are called Rakhi Sawant) shall ever happily acknowledge the human workmanship which goes into the making of flawless appearing divas.
And post the success of of our previous article covering certain leading ladies, and the knife jobs they have (secretly) undergone, here's bringing you a sequel, with more names, more details, more gossip! 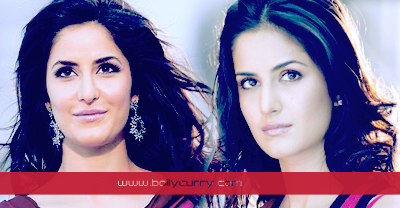 Katrina Kaif, popularly synonymous with the inanimate perfection of Barbie, has been quite the heart stealer! With her luscious lips and perfect curves, Kat steals the show, even when critics never seem to entirely give in to her histrionics. Apparently, to whatever she may owe the rest of her perfection, the lips are a surgeon's work. One hear's too often to ignore, of Kat having always wanted the perfect pout, for which she got rid of her puffy lips with the help of a surgery. Of course, one has never heard it from the Brit babe herself. But then, one never really heard her say the three magic words to dear Mr. Macho Khan either!
2. Minissha Lamba: 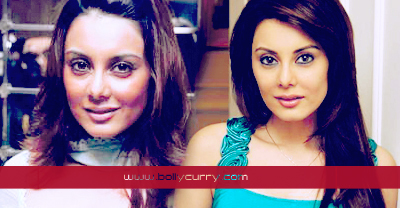 Following the footsteps of Shilpa Shetty, Minissha has undergone a surgery for her nose. Wishing to get rid of her original flattish nose, she acquired a pointed one which is broadened at the tip, after an expert cosmetic treatment. If you've found the chic actress, just a little bit more cute given her perfect little nose, you know now, how it has come about to be!
3. Priyanka Chopra: 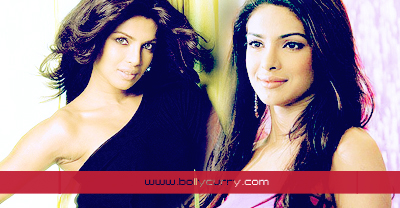 The popular Former Miss World, Priyanka Chopra is not an exception to these kind of surgeries. She has undergone the beautifying surgery, not once but twice! You read it right. Firstly, PC was in the news for getting collagen injections to get bee-stung shaped lips, and now, she has succeeded in getting a prim and proper nose too. And with all her acting skills to back up her fame, who ever said looks didn't matter?! Of course they do, ask Shahid if you must! 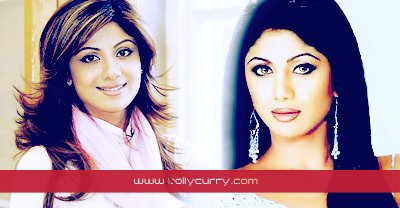 One may remember her from the days of Baazigar, her debut movie. And although change of fashion and trends does much to alter the looks of a person, between then and now, one has to admit its more than just a change of wardrobe and such! Not many can imagine that this seductive Shilpa was once upon a time a rather gawky looking commoner. It was right after her debut film, that Shilpa decided she needs a nose job and went ahead to get it done. The actress, unlike many others in her league, has gone on record to admit having been a rather low on confidence struggler in the beginning, which resulted in her giving in to cosmic wonders - including a near blunder one time round! 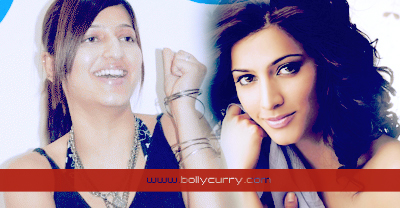 Veteran Kamal Hassan's daughter, Shruti Hassan (of Luck fame) created much hullabaloo with her nose surgery. This multi talented actress, who is back again with Dil Toh Bacha Hai Ji, got rid of her somewhat aquiline nose with Rhinoplasty. Yet another in the list of rare celebs, Shruti has no qualms in admitting the fact that she had got a nose job done. She however claimed that this was not for any beautification, but for the breathing problems which troubled her for so long. 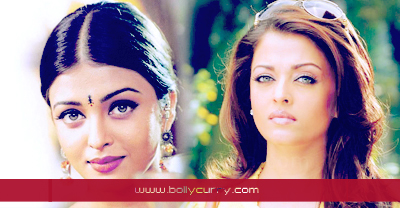 Former Miss World, and top of many beauty lists world wide, the fair skinned and light eyed lady is an undeniable beauty! However, plastic is not a word we can ignore. Rumors have had it, that despite the envy she has always provoked among peers and youngers and elders, Aishwarya did feel the need to get her looks 'customized' by undergoing cheek implants. It's also said that she got her jaw line teeth repaired. Some say there was a nose job done as well. Quite a list for someone of such superlative looks!
7. Kareena Kapoor: 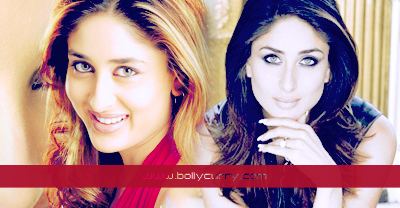 Given statistics, this young Kapoor girl possibly made the most headlines either for her fidelity issues in personal romances, or for turning 'size zero'. More news than her occasional Box Office hits anyways! Given that, its not surprising to become aware of Bebo having undergone the knife work. Quite a few times too - nose job, face reshaping and liposuction. After all, power yoga could not all that went into taming the once upon a time baby flab into those enviable shapely curves!


Others in the list, apart from the above mentioned, are Ayesha Takia, Bipasha Basu, Kangna Ranaut (Lip surgery). Not surprisingly, most tinsel town ladies never admit to, rather blatantly refute any claims to having gotten cosmetic surgeries.

One wonders why. What on Earth could possess the fan audiences to ever complain about screen artists wanting to look good?!

Saath Nibhana Saathiya: Devoleena Bhattacharjee aka Gopi to only be a ...

Devoleena Bhattacharjee's reaction on reports of being part of Naagin ...

Mishal Raheja confirms not being a part of Bigg Boss!