New Delhi, May 19 (IANS) The ruling Congress party seems to be unaware about filmmaker Jagmohan Mundhra's announcement that he has the go-ahead from party chief Sonia Gandhi to roll out his movie on her next year.

'I do not have any information about it,' Congress spokesperson Manish Tewari said Monday when asked about Mundhra's remarks in Cannes Sunday that Gandhi has given him the 'go ahead' for the movie based on her life.

Ironically, the Congress party earlier sent a legal notice to Mundhra, asking him to stop the film as he did not have Gandhi's consent.

Party sources admitted that Mundhra recently held a meeting with Gandhi at her residence, during which Congress MP and senior lawyer Abhsihek Singhvi was present.

Mundhra, a Los Angeles-based director, reportedly roped in Italian star Monica Belluci to play the heroine. After the ruling party threatened him with legal action, the director put the project on hold.

However, he told reporters in Cannes Sunday that Gandhi has given him permission but asked him to hold on until the next general elections due in 2009 are over.

'I have already shared with Sonia-ji all the research that I have done on her. She has given me the go ahead but asked me to hold on until the next general elections are out of the way,' Mundhra told reporters in Cannes.

According to Mundhra, the film he proposed was 'uncontroversial', portraying a young Italian girl from a modest middle-class background who met and fell in love with the heir to India's most powerful political dynasty, moved to India and transformed herself over a period of four decades from a retiring housewife to the most powerful person in Indian politics. 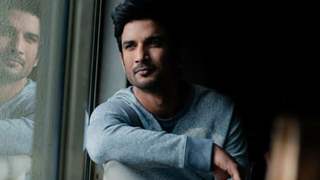 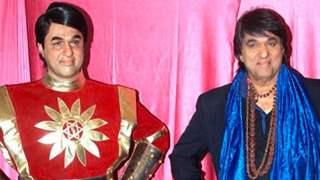