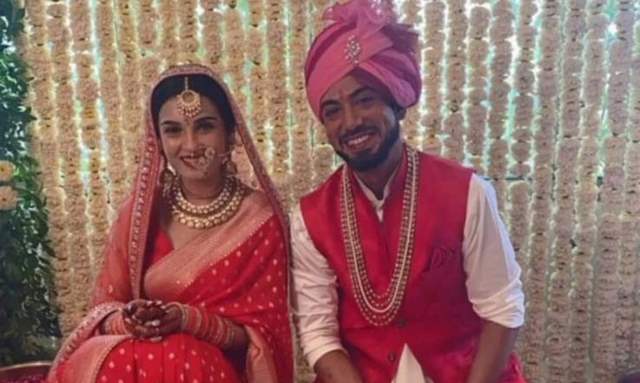 Television actress Shiny Doshi made her engagement with boyfriend Lavesh Khairajani Instagram official just a few weeks ago, and ever since, fans have been waiting to see her tie the knot. While the actress maintained that they are waiting for things to get better, reports have it that the two finalized everything in a matter of two days.

The official announcement of their marriage came in just a day ago and now, the wedding ceremonies are complete, as Shiny and Lavesh are now man and wife. A bunch of photos from the wedding at Shiny's home have been doing the rounds on social media and they make for an absolutely happy couple. 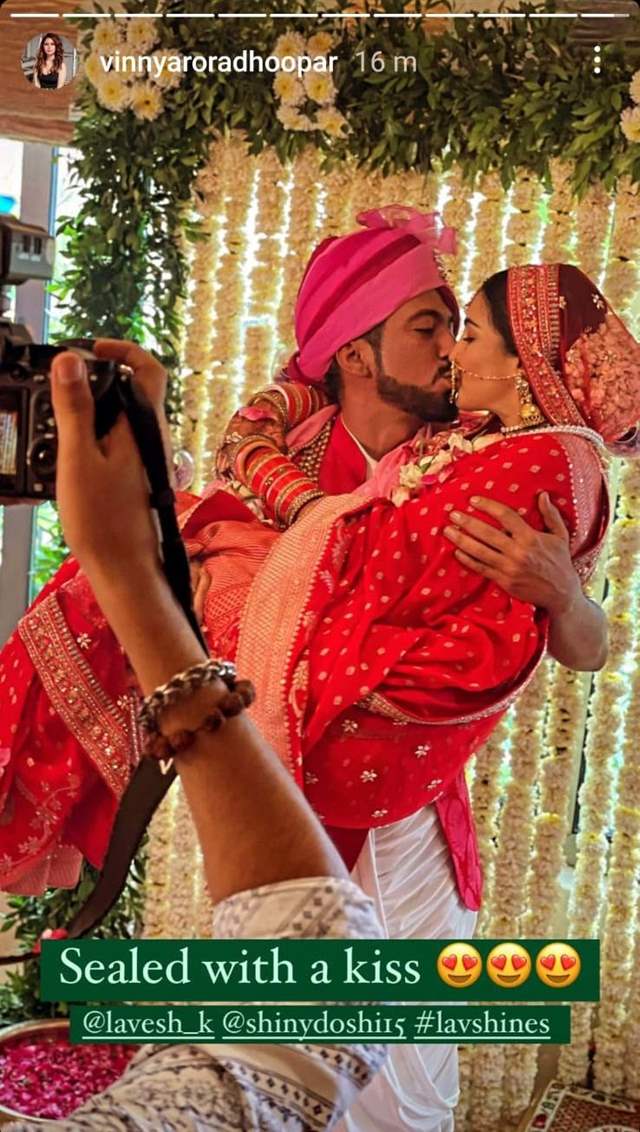 Vinny Arora Dhoopar shared a photo of the two from the mandap on social media and now, congratulations are due for the couple. She wrote, 'Sealed with a kiss'. Shiny looks pretty in a red saree with golden jewelry and subtle makeup. Meanwhile, Lavesh wore a kurta pajama with a red jacket and pink turban, and together, they make for an absolutely perfect couple.

Shiny's best friend, Pranitaa, played cupid for the two and they have been dating for almost 3 years now. Lavesh proposed to Shiny in January 2020 when they were in Vietnam. However, they made it official just last month. Shiny had told India Forums earlier that she has wanted a big-fat wedding but in the end, it all depends on COVID-19. The two got married in the presence of just close friends and family and had a small pre-wedding ceremony yesterday, photos of which have been doing the rounds on social media.

Meanwhile, Shiny is currently seen in the role of Dhara on Pandya Store and has been receiving a lot of love for her character. 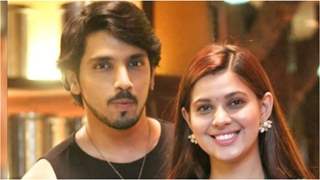 Finally! Shiva and Raavi to have an emotional conversation; Raavi to ...

2 months ago Congratulations Shiny and Lavesh!

2 months ago Many many congratulations to them

+ 2
2 months ago Congratulations to Shiny Doshi and Lavesh Kahirajani! They look good together!

+ 3
2 months ago Congratulations to the beautiful couple!

2 months ago Congratulations to the newly weds!!!!

2 months ago Congratulations to Shiny and Lavesh 🥳.

2 months ago Congratulations to the lovely couple! ❤️