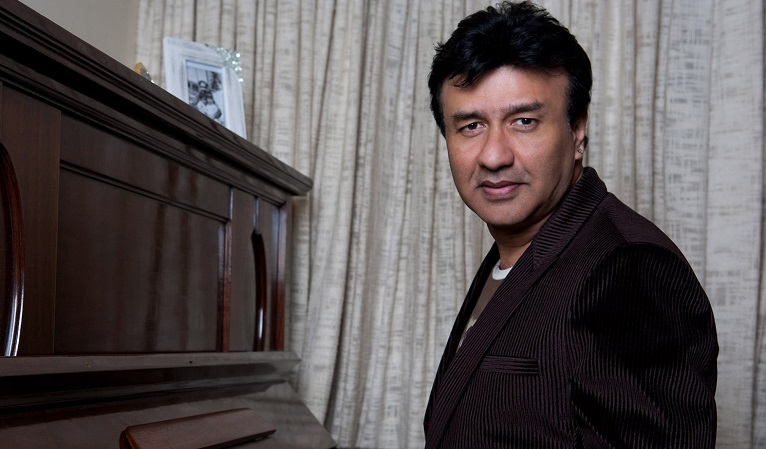 National Award-winning composer Anu Malik says that as a composer, he is emotional about his compositions. He finds the potential of a singer based on the musical expression through the rendition of the song.

"A music composer's heart belongs to his creation, he loves his reaction. When I compose a song, I want the singer to love the song the way I do. Therefore, when I hear it performing, I notice how the singer is expressing the core emotions of the song following the composition.

"A song is the amalgamation of lyrics, composition and melody that has to be conveyed by the singer through the rendition," Anu Malik told IANS here.

Taking the reference of his latest award-winning song "Moh moh ke dhaage", he said: "After composition of the song, I decided to make Monali Thakur and Papon sing the song. Both of them have very different voice that can bring two different renditions of the same song.

"I told Monali to understand the emotion of the song that was beautifully penned by Varun (Grover). On the other hand, the reason behind choosing Papon is the depth of his voice that reminds me of yesteryear singer Hemant Kumar."

Monali is one of the talents found from the singing based reality show "Indian Idol". She even won the National Award for "Moh moh ke dhaage".

Talking about her, Anu Malik said: "I hope people will stop asking me 'What happened to those talents of reality shows?' Monali's triumph is the answer to that. I am not saying just because I am proud of her and I composed the song, but the fact is we notice talents from reality shows."

Anu Malik, who is working on films "Begum Jaan" and "Indu Sarkar", said that he is excited about the projects as they will give him a chance to prove his versatility again.

"When Srijit Mukherji (director of 'Begum Jaan') went to Bhatt sahib (Mahesh and Mukesh Bhatt - producers of the film), he asked for the music director of 'Aisa lagta hai'(an award-winning song, composed by Malik, for the film 'Refugee') who was me!

"It is a Hindi remake of Bengali superhit film 'Rajkahini'. On the other hand, Madhur Bhandarkar approached me to do the music for his upcoming directorial 'Indu Sarkar'. Its story is based in 1975. So, you can see the musical era that I am going to bring back through my compositions as one film is set in 1947 and another is in 1975," said Anu Malik.

"I know it is a rare combination, but that was the need. Anmol's voice represents the youth and Bappi da has that retro style of singing," he said.